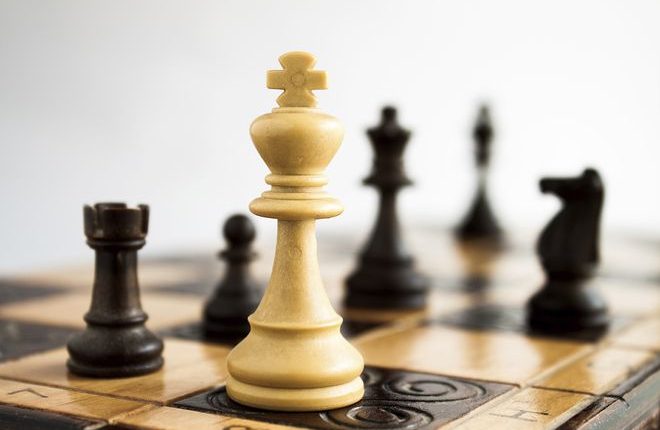 Chess enthusiasts are geared up for a titanic clash between childhood rivals Magnus Carlsen and Ian Nepomniachtchi for the world chess crown from November 26 in Dubai. Nineteen years ago the two had locked horns for the first time during the Under-12 World Championship. Carlsen won then but he has lost four times to Nepomniachtchi in the classical format since then. Overall, including other formats like Rapid and Blitz, Carlsen has a better score, winning 23 times and losing 14 to the Russian. The World Championship is played in the classical format of 12 games followed by two tiebreakers if the score is even. This is Nepomniachtchi’s chance of reclaiming the lost glory for his country. Russia has dominated world chess since 1945 but for a brief period when American Bobby Fischer beat Boris Spassky in the early 1970s.

Khelo India Youth Games champion Darshna Rathore of Rajasthan pipped country’s top-ranked women’s skeet shooter Ganemat Sekhon of Punjab 50-46 to win her maiden national skeet title here today. Ganemat, however, clinched the junior women’s crown by winning a shoot-off with Areeba Khan of Uttar Pradesh after both had levelled at 50 hits each in the six-women final at the New Moti Bagh Gun Club here. Darshna picked up a bronze in the junior section with a score of 41 in the medal round.

Bangladesh all-rounder Mahmudullah has announced his retirement from Test cricket at the age of 35 but will continue to play one-day internationals and T20s, the country’s cricket board (BCB) said in a statement on today. n all, he played 50 matches and scored 2,914 runs at an average of 33.49.

France and Real Madrid forward Karim Benzema was found guilty of complicity in the attempted blackmail of a former international teammate over a sex tape today and sentenced to a one-year suspended jail term. Benzema’s lawyer said he would appeal against the verdict. — Agencies

TMC, BJP members get into spat in Lok Sabha