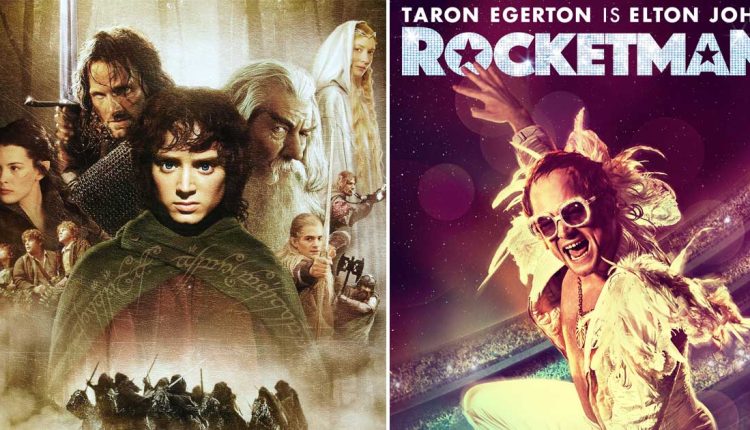 Season 2 of ‘Lord of the Rings’, which grabbed international headlines when the streaming player Amazon Prime Videos moved locations from New Zealand to the UK, has set its first filming locations.

The move, which was a major upset for the New Zealand production sector, is especially momentous given the UK relocation marks the first time any of the modern ‘Lord of the Rings’ live-action, on-screen projects have been produced outside of New Zealand, including ‘The Hobbit’ trilogy, reports variety.com.

Sources close to the production say Bray Film Studios and Bovingdon Airfield will be the initial production facilities used to film the big-budget series.

When Chris Evans Made Paul Rudd Dance For Him During Their First Meeting; Surprisingly The Ant-Man Actor Doesn’t “Remember It At All”
Andrew Garfield Couldn’t Hold Back His Tears After Getting A Surprise From The Cast His Favourite Show ‘Cobra Kai’

Pre-production is set to begin in the second quarter of 2022.

Based in Maidenhead, to the west of London, Bray Film Studios boasts almost 54,000 square feet and a 183,000-square-foot backlot.

‘Mamma Mia’ and ‘Rocketman’ are among the productions to have used the studio, as well as the series ‘Bodyguard’ and ‘Dracula’.

As is expected for such a sprawling production, more filming locations for ‘Lord of the Rings’ will be scouted in time.

Amazon confirmed earlier this year that Season 1 will debut globally on the streamer on September 2, 2022, with episodes rolling out on a weekly basis.

The show was picked up for multiple seasons when it was first ordered back in 2017.

Amazon is closely guarding plot details around the series, including its official title.

All that’s known is that the show takes place during the so-called Second Age, thousands of years prior to the events of both ‘The Lord of the Rings’ books and ‘The Hobbit‘.

The series follows an ensemble cast of characters, both familiar and new, as they confront the long-feared re-emergence of evil to Middle-earth. Cast members include Sir Lenny Henry, Morfydd Clark, Peter Mullan, Joseph Mawle, and Robert Aramayo.

Must Read: Benedict Cumberbatch Feels Men Need To Fix Their Behaviour While Speaking On Toxic Masculinity: “Just Shut Up & Listen”

The post ‘Lord of the Rings’ OTT Series To Be Shot At The Same UK Studios As The Elton John Flick ‘Rocketman’ – Deets Inside appeared first on Koimoi.

Infant dies after getting burn injuries in Rajasthan…