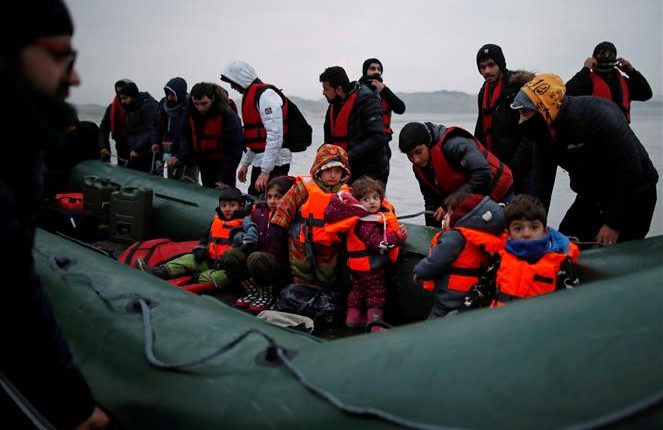 Paris: A manuscript co-written by Albert Einstein on his theory of relativity was auctioned on Tuesday for 11.7 million euros (about $13 million). The 54-page working manuscript was sold by Christie’s in Paris to an anonymous buyer, Xinhua news agency reported. IANS

Madrid: Conservationists are heralding a hard-fought ban on retention of North Atlantic shortfin mako sharks adopted by the International Commission for the Conservation of Atlantic Tunas, as a first step toward reversing the decline of the seriously overfished population. IANS

US to hold talks with Taliban next week

Watch: These ice cream rolls are made of chocolate-flavoured spread – and green…

Bhima Koregaon: Activist Sudha Bharadwaj can be released on bail bond of Rs 50,000,…

Tom Holland Defines Being With Zendaya As Having A Shoulder To Cry On: “Has Been A…

‘They were not signalled to stop,’ claim families of two survivors of the Nagaland…

A Jewish holiday? Kanye West’s new music album? Some people in USA have no idea what Omicron is

Watch: Suitcase goes for a long ride of its own on airport tarmac

Kangana Ranaut Lauds Katrina Kaif For Marrying Vicky Kaushal Who Is Younger Than Her: “Breaking The Se*iest Norms”

Superman’ Henry Cavill Still Has The Suit In His Closet, Is “Ready & Waiting For The Phone Calls”

I haven’t done anything wrong: Pratyusha’s…

The Kapil Sharma Show: Kapil Takes A Jibe At Krushna…