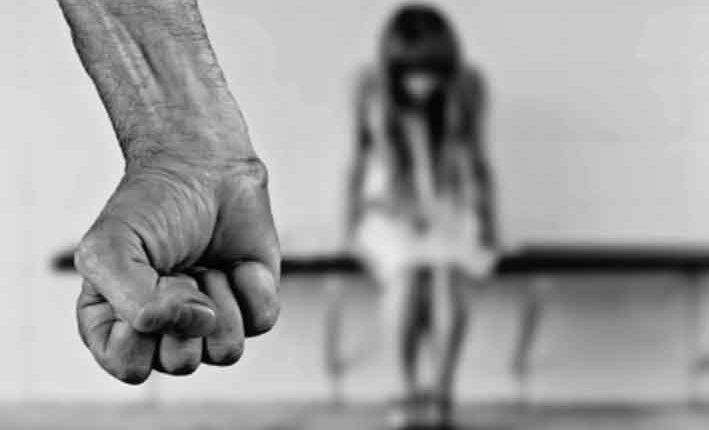 Lucknow, Nov 25: A man beat his wife after she posted a message on WhatsApp.

The woman has lodged an FIR against her husband, accusing him of assault at the Hasanganj police station.

According to the FIR, Renu Shukla, a housewife and resident of CSIR colony under the Hasanganj police station limits, approached the police on Wednesday and accused her husband Mridul of abusing and assaulting her.

In her complaint, Renu stated that her husband was angry with her for sharing her WhatsApp status and started abusing her soon after he returned home around 9 p.m. on Tuesday.

She alleged Mridul assaulted her when she objected to his abuses. She said Mridul asked her not to share WhatsApp in future and threatened her with dire consequences.

In her complaint, she claimed that her husband stopped beating her only when their son intervened.

The police said the accused has been booked under Indian Penal Code (IPC) sections 323 for voluntarily causing hurt, 504 for insulting and 506 for criminal intimidation.

Lucknow Commissioner of Police (CP) D.K. Thakur said the investigation officer has been directed to summon the accused and take stern action against him on the basis of investigation findings. (IANS)

The post Man booked for beating wife over whatsApp message appeared first on The Shillong Times.

Amarnath Yatra to begin June 28 only via Baltal route