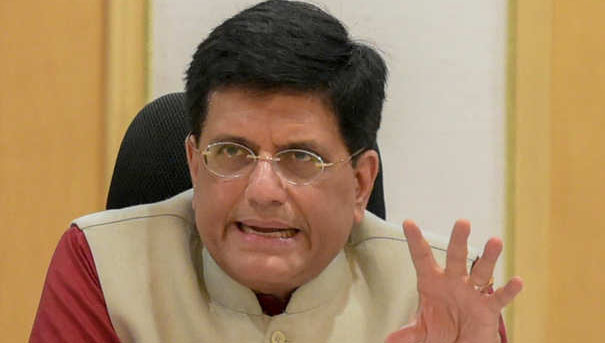 New Delhi, Nov 25 : The Centre has invited food ministers from across the country on Thursday to discuss the issue of community kitchen and other issues that will lead to the creation of a national food grid for those persons who are beyond the scope of the Public Distribution System to fight with hunger and malnutrition.

The meeting is prompted due to a writ petition in the Supreme Court regarding establishing the concept of community kitchens across the country, formulation of requisite scheme to provide food to the needy persons and creating a national food grid for those persons who are beyond the scope of the Public Distribution System to fight with hunger and malnutrition.

The Supreme Court has directed the Union of India to come up with a ‘Model Community Kitchens Scheme’ agreeable to the states/union territories (UT) within three weeks’ time.

Some of the likely key issues that will be discussed during the meeting are Model Community Kitchen Scheme, One Nation One Ration Card-status of implementation, Aadhaar seeding of Ration Cards, Biometrically authenticated FPS transactions and others.

Earlier, the Secretary, DFPD, held a meeting on November 21, 2021 with the Chief Secretaries and Food Secretaries of states and UTs to discuss the model Community Kitchen Scheme. (IANS)

The big news: Farmers to decide on protests amid pending demands, and nine other top stories

Richa Chadha Reveals The Reason For Behind ‘Inside Edge’ Success; Says “Storyline Is The Hero Of The Series”

Miraculous: Watch how a waiter saves a child from getting crushed by a refrigerator, just with his tray