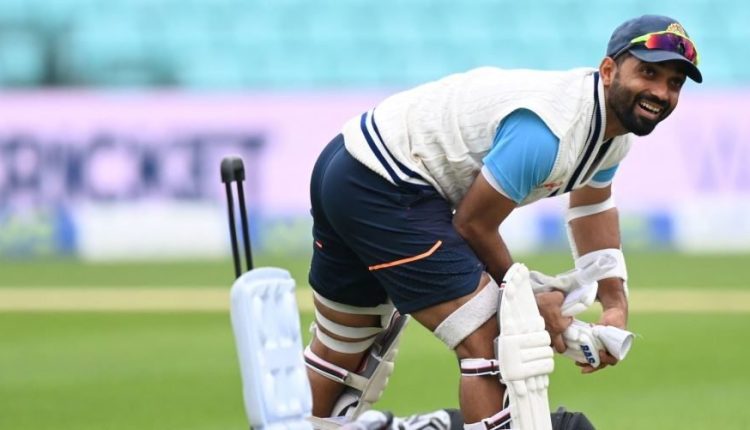 India take on New Zealand for a two-match Test series from November 25 — we take a look at the selection questions for them ahead of the first Test.

Who’s India’s number four in the absence of Virat Kohli?

With Virat Kohli missing the first Test, India have a big selection headache in front of them: which debutant do they pick to play at number four? While Shreyas Iyer has been given his maiden call-up in Tests, Suryakumar Yadav has been drafted into the XI following KL Rahul’s injury that has ruled him out of the two matches.

Iyer has an FC average of an impressive 52.18, but last played a game in 2019. Yadav averages just over 44 in domestic cricket and was called in as a replacement player during the series in England earlier this year. With Rishabh Pant rested from the series, India lacks a power-hitter in the middle order, and Yadav could be an exciting option but if they want an anchor in the middle, they are likely to go in with Iyer in the XI.

Should KS Bharat be given a go?

With Pant being rested, the first-choice wicketkeeper is expected to be Wriddhimana Saha, but it’s worth asking if KS Bharat should be tried instead. Saha, arguably the best gloveman from the country, has not had the best outing with the bat in Tests. After 38 games, he averages less than 30, scoring 1,251 runs. At 37, the Bengal cricketer is not getting any younger, and this is might be the perfect opportunity for India to groom Bharat for the future.

The RCB batter has been around in the Indian Test team for a while now but is yet to make his debut in the format. The 28-year-old averages over 37 in 78 FC games, with the help of nine hundreds and 23 fifties, and has been earmarked as an exciting prospect. Barring Rahul, there are no ready keepers available if Pant gets injured at the last moment, and it would not be a bad move to try out Bharat and gauge his batting skills in not-so-tough conditions.

Will India go in with three spinners?

A Test match in India is incomplete without the rivals being bombarded with spin right from the first session. Just ask the England cricket team. However, with the venue of the first Test, the Green Park in Kanpur, having plenty for the quicks upfront, the question remains if India will go in with three slower bowlers and two quicks or pick three fast bowlers, leaving aside Axar Patel in the process.

Ravindra Jadeja and Ravichandran Ashwin are must-haves in a Test match in India, but Patel’s selection could be based on how the track is expected to behave. The Gujarat spinner had picked up 27 wickets in just three games against England earlier this year when the games were held in the dust bowls of Chennai and Ahmedabad. Don’t forget Jayant Yadav, the dark horse in the squad, who

What is the pecking order for the quicks?

Team India have rested two key quicks, Jasprit Bumrah and Mohammad Shami for the Test series, leaving Ishant Sharma, Umesh Yadav, Mohammad Siraj, and Prasidh Krishna to take on the fast bowling duties. However, with only two expected to play in a game, India will have the tough task of picking the XI.

Ishant Sharma is almost a certainty considering his vast experience. Siraj, India’s find in the last year, has made it a habit of playing pivotal roles in India’s wins overseas, while Umesh has a terrific record at home. Though he last played a Test in India in 2019, in 28 matches in the country, he averages 24.54, picking up 96 wickets at a strike rate of 45.7. He is coming off a memorable Test match at The Oval, where he picked up six wickets, and it is interesting to see who the hosts pick alongside Ishant.

The post Four selection questions for India ahead of the first Test against New Zealand appeared first on Wisden.

‘Take some time off oil and gas,’ White House says

You Don’t Know Lou Llobell Yet, But You’re About…