‘Being Indian’ Fame Sahil Khattar Recalls His Struggling Days, “There Was A Time When I Had No Work At Hand” 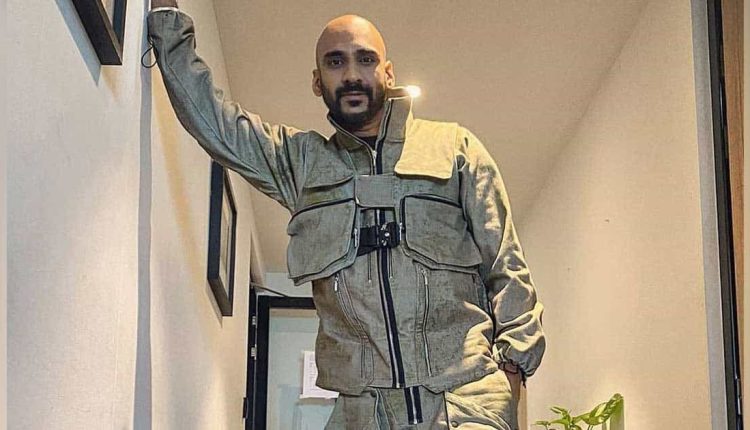 ‘Being Indian’ Fame Sahil Khattar Recalls His Struggling Days, “There Was A Time When I Had No Work At Hand” – Deets Inside (Pic Credit: Instagram/sahilkhattar)

Sahil Khattar’s association with ‘Being Indian’ goes back a long way. According to the actor-host-stand-up comedian, the YouTube channel gave him everything and made him what he is today.

Now, as he has become the co-owner of this channel, Sahil is happy with this new beginning.

“It gave me a second lifeline to my career. There was a time in between when I had no work at hand. Things changed after ‘Being Indian’ came into my life, and I have never looked back since then and I never intend to as well. We started it hoping this would work and it did. We created that market when YouTube didn’t even exist,” Sahil Khattar said.

Sahil Khattar continued and added, “Ours and one or two other channels were also there who are like granddaddies of the creators on YouTube. We used to work hard, even for non-branded videos. Now, I can safely say that without ‘Being Indian’, I would not have had a career right now and the success and fame that I am enjoying.”

“Thank God, that I stepped outside and opened up my own YouTube channel in between and I started getting many deals. There is no big proof about my talent apart from ‘Being Indian’. It is an honour and pleasure to be associated with it.”

Sahil Khattar shares that they have many plans to revive the brand and a lot of expectations.

“Earlier ‘Being Indian’ used to run on sketch and non-fiction but now we are going to do long-form content as well. So, we are going to stream web series, sketches, skits, and street interviews. I am happy that things are under my control and I am going to figure out what the programming would be. We would do live shows like Saturday Night, a lot of talk shows, sketch comedy, reaction videos as well as blogs along with FIFA screening as well,” he concludes.

The post ‘Being Indian’ Fame Sahil Khattar Recalls His Struggling Days, “There Was A Time When I Had No Work At Hand” appeared first on Koimoi.

Manoj Bajpayee Speaks About His Inspiration For The Family Man; Says, “I Got It Within Me, In My Family…”

Basic Hygiene Practices That Should be Followed in Schools…