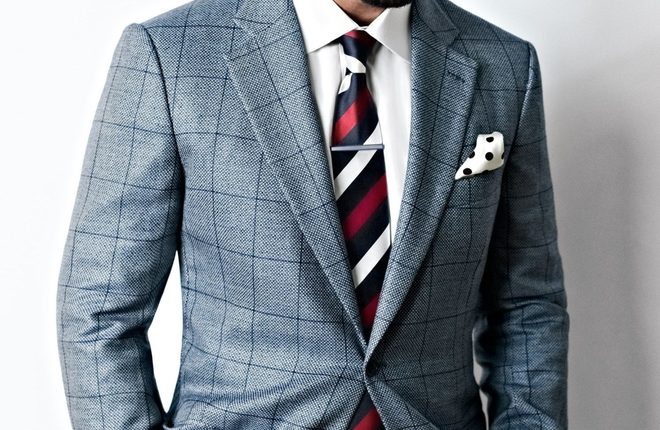 John Abraham is back with the second installment of his action film Satyameva Jayate in which the actor essays a triple role, something he said was a challenge. The film is a sequel to his 2018 hit by the same name. In the second part, scheduled to be released in theatres on November 25, Abraham will again be seen fighting corruption, this time in Lucknow.

The actor plays three roles in the film ndash; of a farmer-father and his twin sons—a cop and a politician. “It is very daunting to play all these roles in one film. One part was like a breeze because in the first film I played a similar role of a vigilante. The other character is a cop for which I would shoot two-three scenes a day. I couldn’t get the hang of this guy (character) initially but finally we nailed it. He is very interesting in the film. Besides, we had to get the distinction right between a brooding and funny guy. My favourite character is the father, it has turned out to be outstanding in terms of heroism,” Abraham said.

John added that the main reason for making the second part was the reception they got for the first one. “The idea is to make a good film and entertain everyone. People loved the first one so much. The first part of everything is a testing ground because most of them don’t work, hence we don’t see more franchises. There are very few films that work and which is why there is a demand for a sequel.”

Abraham, 48, further said the only similarity between the first and the second film is the theme of corruption. “This new film is a completely different story. The only thing common is that a vigilante is going to take on corruption,” he said.

Directed by Milap Zaveri, Satyameva Jayate 2 is produced by T-Series and Emmay Entertainment. Divya Khosla Kumar, Rajeev Pillai and Anup Soni are also a part of the cast. — PTI

As the second season of Your Honor releases, lead actor Jimmy Sheirgill says it was great fun to work with Gulshan Grover

Ananya Pandey Trolled For Saying She Was ‘Joking’ About…