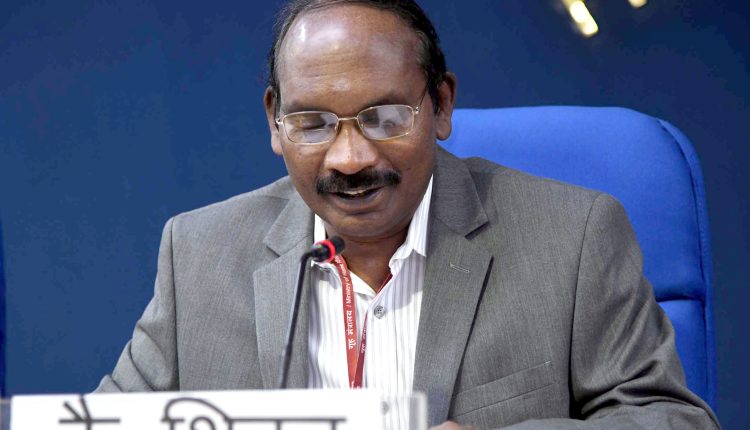 Because of the floods, many key roads to Nellore – where the Sriharikota launch station is located – are closed.
ISRO will not be able to send key satellite and rocket components from Kerala and Karnataka for assembling and launch.
The space agency’s chairman K. Sivan said three launches may be disrupted, meaning India is likely to have only one successful launch this year.

ISRO’s plans have already been pushed back due to the COVID-19 pandemic, including the Gaganyaan space mission. Now, with many arterial roads in Nellore, the district in which the Sriharikota launch station is located, remaining closed, ISRO will not be able to send key satellite and rocket components from its centres in Kerala and Karnataka for assembling and launch, according to the Times of India.

On Monday, the Chennai-Kolkata National Highway-16 has remained cut off for traffic between Nellore and Vijayawada as was the Chennai grand trunk rail route severing the all-important link between the southern and eastern and northern parts of the country. The flood was caused by a heavy breach at Padugupadu.

The State Disaster Management Authority said more than two lakh cusecs of floodwater flowed out of the Somasila reservoir in Nellore district, leading to the deluge. This caused a breach at another location, Kovuru as well as hitting the National Highway-16 route.

ISRO chairman K. Sivan told the TOI that the agency has been working on three launches, “including the Small Satellite Launch Vehicle (SSLV) launch before the year ends”. The floods in Andhra Pradesh will force ISRO to “reassess the situation”, he said, adding that a fresh timeline on the launches can only be decided when the flood situation improves.”

The delay in the launches may mean that India could finish the year with just one successful launch. According to the Times of India, ISRO was supposed to launch the Polar Satellite Launch Vehicle (PSLV) carrying two earth observation satellites  (EOS) as the main payload. “The third mission was the first development flight of SSLV, carrying another earth observation satellite EOS-02,” the newspaper said.

ISRO’s only successfully launch this year was a commercial PSLV mission in February. A GSLV-F10 rocket launch carrying the EOS-03 satellite failed in August because the third cryogenic stage of the launch vehicle did not start. According to the Times of India, India’s one launch pales in comparison with China’s 40 – a new national record – and the US’s 39.

Sivan’s tenure as ISRO chairman will expire on January 15. He was given a one-year extension earlier this year. He has said in the past that 2022 is a “crucial year” for ISRO because it plans to launch the Aditya L1 (Sun) mission, the first unmanned Gaganyaan mission and several key satellite missions.

In June, ISRO officials said they were “racing against time” to launch the first uncrewed Gaganyaan mission in December but that now looks unlikely. They said delays caused by the COVID-19-induced lockdowns had disrupted hardware delivery schedules.

Hardware elements for the mission are fabricated by the industry, and lockdowns in different parts of the country at different periods have adversely impacted delivery schedules, officials told news agency PTI.

“Design, analysis and documentation are done by ISRO while hardware for Gaganyaan is fabricated and supplied by hundreds of industries across the country”, an official said.

28 Sweaters, Coats, Jeans, and Shoes I’d Buy Even If They Weren’t on Sale

Karti taken to Mumbai for questioning in INX media case