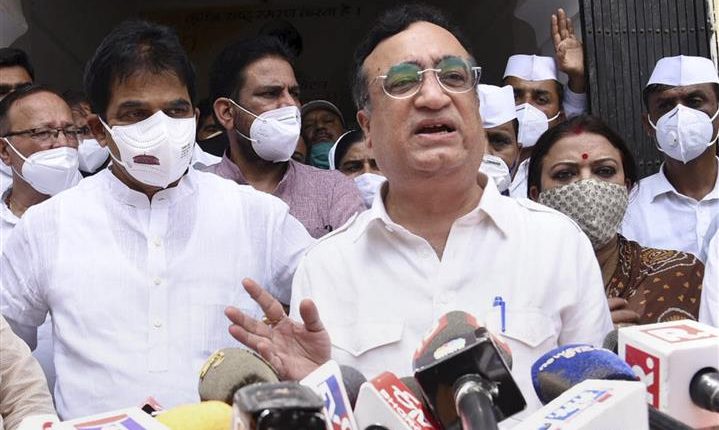 Three Rajasthan ministers have written to Congress president Sonia Gandhi, offering to quit their posts and work for the party, ahead of the expected Cabinet rejig in the state.

“I am happy to inform you that three promising ministers of our Rajasthan cabinet have written to Sonia Gandhi today, offering to step down as ministers. They have also expressed desire to work for the party,” Maken said.

Maken said, “The Congress party respects them. We are glad that there are such promising people who want to work for the party.”

Two days ago, Gehlot had said that the Cabinet restructuring would take place soon.

At present, there are 21 members in the state Cabinet, including the Chief Minister.

The number of MLAs in the state is 200, according to that the Cabinet can have a maximum of 30 members. PTI

No evidence to prove lung cancer caused by smoking…

33 US varsities to attract Mumbai students