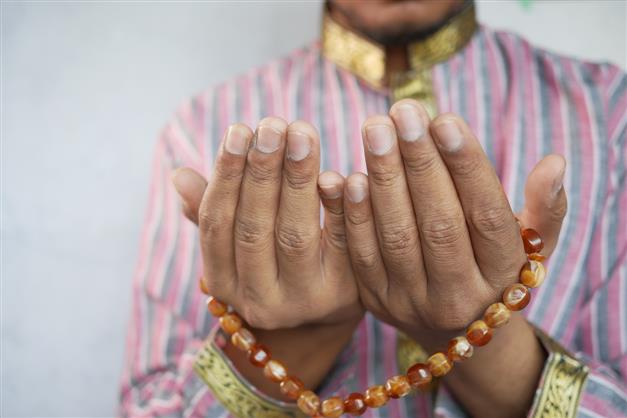 A Jaipur MLA has written to Rajasthan Chief Minister Ashok Gehlot, demanding action against a college vice-principal who allegedly stopped a Muslim student from offering namaz on the institute premises.

BJP leader and former education minister Vasudev Devnani has objected to the letter written by Kishanpole MLA of the Congress, Amin Kagzi, alleging that he is “making efforts to spread religious enmity”.

He sought appropriate action against Sharma.

“He should be suspended from the syndicate with immediate effect,” Devnani tweeted. — PTI

CTA calls for additional 30 day lockdown for Tibetans in…