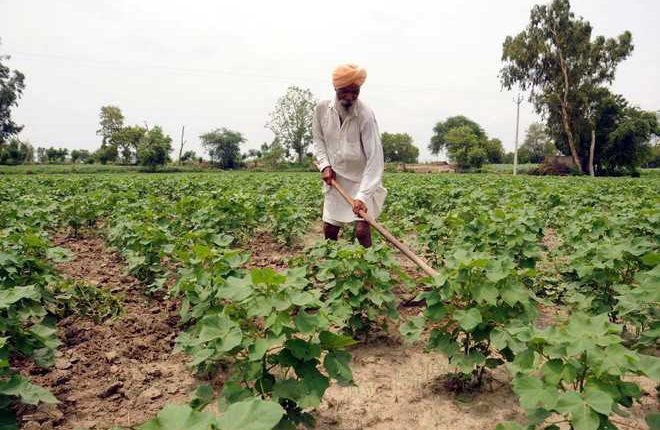 As Prime Minister Narendra Modi announced the decision to repeal the three contentious farm laws on Friday, many constitutional questions would remain unanswered, for the petitions challenging their validity become infructuous.

Passed by Parliament in September last year, Farmers (Empowerment amp; Protection) Agreement of Price Assurance amp; Farm Services Act, the Farmers Produce Trade amp; Commerce (Promotion amp; Facilitation) Act and the Essential Commodities (Amendment) Act were challenged by farmers’ organisations and others in the Supreme Court, which had ordered a stay on their implementation.

The first Act allowed sale and purchase of farm produce outside Agricultural Produce Market Committee (APMC) mandis while the second one provided a regulatory framework for contract farming by allowing farmers to enter into agreements with agri-business firms for supplying produce of pre-determined quality at minimum guaranteed prices. The third law did away with the Centre’s powers to impose stockholding limits on foodstuffs, except under extraordinary conditions; such as war, famine and other natural calamities of grave nature.

As “agriculture” figured in Entry 14 and “markets and fairs” in Entry 28 the State List of the Seventh Schedule of the Constitution, the petitioners questioned the very right of Parliament to enact laws that related to agriculture and marketing of agricultural produce.

However, trade and commerce in foodstuffs, including edible oilseeds and oils, fodder, raw cotton, cotton seed and raw jute figure in Entry 33 of the Concurrent List of the Seventh Schedule. Laws passed by Parliament on subjects enumerated in Concurrent List can override those enacted by a State Assembly. Further, Entry 42 of the Union List authorises Parliament to make laws to regulate “inter-state trade and commerce”.

Does the expression ‘agriculture’ in Entry 14 of the State List include ‘agricultural marketing’ as well? Do Entry 33 of the Concurrent List and Entry 42 of the Union List—separately or together—empower Parliament to enact laws of the kind it did in the form of the three farm laws?

Had the Centre not decided to repeal the farm laws in the ensuing Winter Session of Parliament, the Supreme Court would have answered these questions and clarified the legal position on the contentious issue, thereby averting future constitutional disputes on the issue having wider ramifications for Centre-state relations. But all such questions remain unanswered as the petitions have become infructuous.

Modi is dictator in the garb of democrat: Chidambaram

Miraculous: Watch how a waiter saves a child from getting…