New Mosque Approved in Naperville, After Many Negotiations

On Tuesday, Naperville City Council approved a plan to begin the construction of a new mosque complex 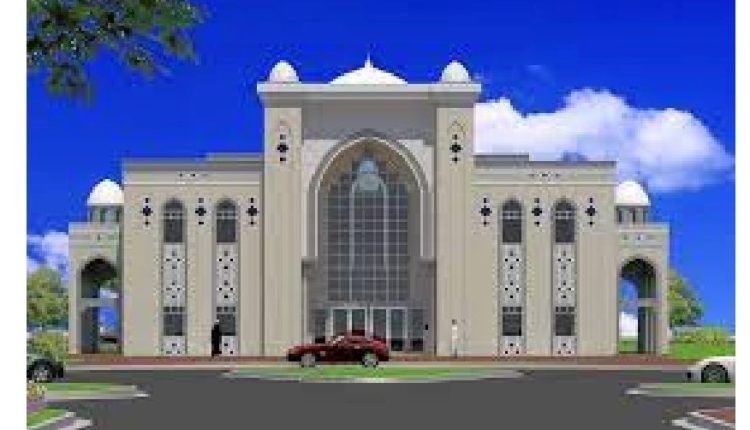 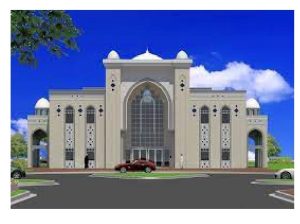 NAPERVILLE, IL- Naperville, the Western suburb of Chicago has in the recent past seen an unprecedented rise and has gone on to become one of the most culturally diverse cities in the Mid-West. This fourth most populous city in Illinois now boasts of a sizeable South Asian American population.

The past many months saw some locals and residents of Naperville in the middle of a conflict as the proposal of a new mosque complex came along.

The Islamic Center of Naperville had proposed a plan to build a multipurpose complex comprising of a mosque, a school, and a gymnasium to be developed on 13 acres of open land at 3540, 248th avenue. The enormous project was to be developed in a five-phase plan spanning 40-years. The project would commence with the construction of a mosque.

This Tuesday, the Naperville City Council gave a unanimous approval by a 9-0 vote to allow the center to develop their proposal.

However, this decision has been reached after months and months of debates, negotiations and differences of opinion.

Local Naperville residents shared with Hi India that the proposal and the debate about the benefits and inconveniences it may cause to the residents nearby opened a can of worms with opinions divided on both sides.

Towards the end, the decision was reached after the Islamic Center agreed to put up a sign and provide a public notice to nearby residents before commencing the third and the fourth phase of the construction plan. The residents will have an opportunity to voice their concerns before the building permit will be issued. The city council would also review before each of these three phases begin.

Chicagoland based former congressional candidate JD Diganvker and has been a regular visitor to Naperville says, “We are all living in one universe so we all have to practice love, peace and harmony and where Chicagoland is very diverse, everyone has a fundamental right for worshipping and practicing their beliefs. I think the new mosque will be a great addition to the community.”

A large crowd that had gathered at the city council cheered as soon as the unanimous approval was reached but many who had gathered admitted that it was a decision that also was emotionally draining for many as some neighbors found each other at the opposing end of opinions.

During the course of many months when the decision was pending many neighbors’ group came up. A group named the “Naperville Residents for Sustainable Development” agreed to the proposal provided the conditions that were eventually approved were met.

Another group “Neighbors in Favor of a Neighborhood Mosque” was formed in the neighboring suburbs that were in favor of the mosque but expressed concerns about the expansion phases that they feared could likely add problems such as excess traffic to the area.

Some residents also during local community level discussions had expressed skepticism about pollution, traffic and construction issues that would erupt.

Not just this, the discussion had also landed on Reddit where Naperville residents expressed their views on the proposal and how it may affect the community. One Reddit user and local Naperville resident said: “The biggest pushback would be the lack of flow-through for traffic.” One even said that the proposal is calling for even more parking space than Costco in the area.

A local Naperville resident shared on condition of anonymity that they also had groups of people coming in urging them to sign a petition arguing against the expansion.”

While the proposal divided the community somewhat, the final result has been accepted and the community hopes that it would add diversity and better understanding amongst the residents.

Video: Kids for sale. Pakistani cop tries to sell his 2 small children for Rs 50,000. Know the story behind the desperate attempt?

Tie-up with TMC in West Bengal would be suicidal for Left,…