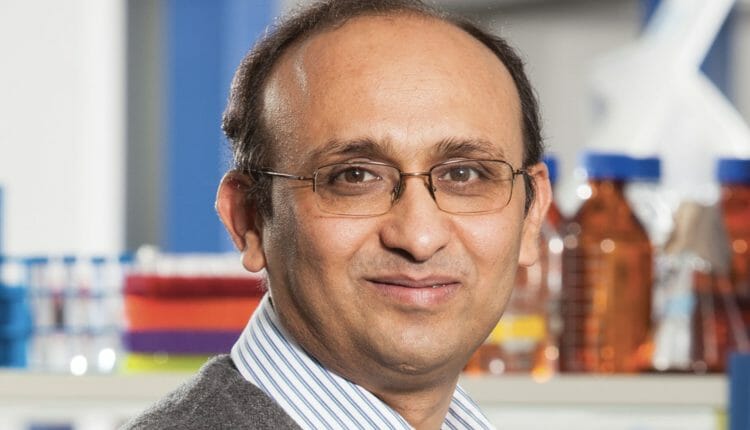 New Delhi: Rajesh S. Gokhale, a scientist of the National Institute of Immunology (NII), New Delhi, has been appointed as the secretary of the Department of Biotechnology (DBT), Government of India. Gokhale takes over from Renu Swarup, who is set to retire on October 31.

Gokhale joined the NII in 1999 and spent a decade implementing a cutting-edge biotechnology research programme. He subsequently served as the director of the CSIR Institute of Genomics and Integrative Biology from 2009 to 2016, before returning to the NII in 2017. He also briefly served as the director-in-charge of the NII in 2021, and in September moved on deputation to the Indian Institute of Science Education and Research (IISER) Pune, as a professor.

Gokhale is a leading scientist on the study of tuberculosis. His work has yielded novel insights into metabolic pathways that operate in Mycobacterium tuberculosis, the pathogen, that are responsible for causing the infection. He has also made important contributions towards understanding the interplay between metabolic reprogramming and immunity vis-à-vis the autoimmune skin disorder known as vitiligo.

Gokhale is also a member of many professional and academic bodies and societies. He is a Fellow of the Indian National Science Academy, the National Academy of Sciences India and the India Academy of Sciences. He was elected to the Guha Research Conference in 2005. He also served as a member of the editorial board of the Journal of Biological Chemistry (2014-2017), as section editor of the journal Tuberculosis (2007-2017) and with the Indian Journal of Biochemistry & Biophysics (2013-present).

What do police statistics hide (and what do they reveal) about crime in India?

Tennis: WTA suspends all tournaments in China over Peng concerns

Manufacturing hits 10-month high in November, PMI up at 57.6

MHA: No data on hurt to farmers during protests

There is no UPA: Mamata after meeting Pawar

‘I suppose I am seen as a variant of virus now’, says Kunal Kamra after Bengaluru shows cancelled