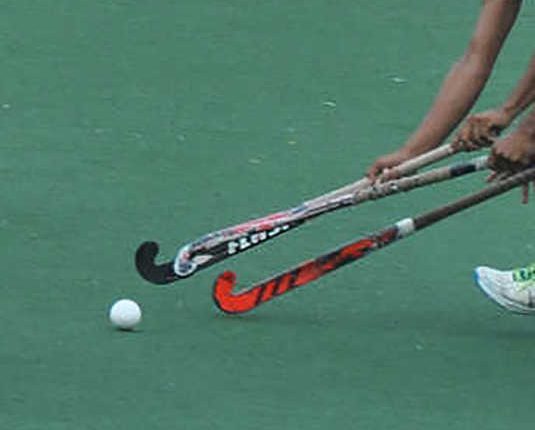 Spectators will not be allowed at hockey’s Junior World Cup, scheduled to begin at Bhubaneswar on November 24, and the event will be a telecast-only affair, it was announced today. Hockey India and International Hockey Federation (FIH) have jointly decided to hold the quadrennial tournament behind closed doors.

Sameer Verma progressed to the second round of French Open with a straight-game win over Lee Dong Keun. — Agencies

Japan to offer incentives to companies shifting base from…