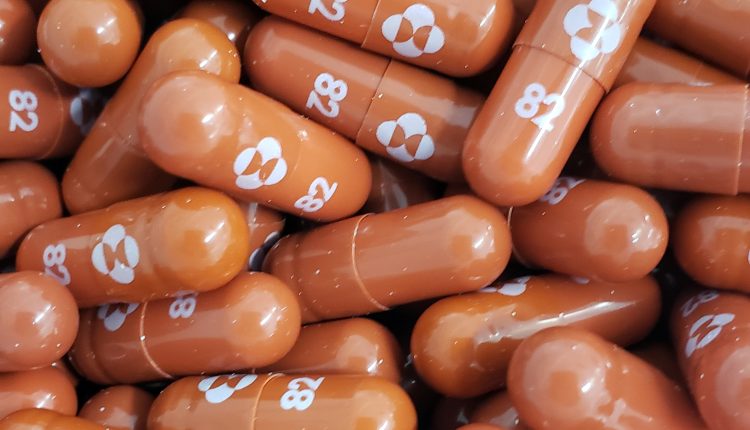 US pharmaceutical company Merck announced on Wednesday a deal with the UN-backed Medicines Patent Pool (MPP), which would allow more companies to manufacture generic versions of its COVID-19 pill.

What is the deal about?

Under the agreement, Merck grants a license to MPP which can then sub-license to manufacturers of generic drugs.

MPP is a Geneva-based international organisation backed by the UN that works to facilitate the development of medicines for low- and middle-income nations.

The royalty-free license would apply to 105 such countries.

This means that Merck will not receive sales royalties while COVID-19 remains classified as a ‘public health emergency of international concern’ by the World Health Organisation.

“This is the first transparent, public health-driven voluntary license for a COVID-19 medical technology,” Merck and MPP said in a joint statement.

Also read: How Do Drugs Like Remdesivir and Tocilizumab Get Their Names?

What is the antiviral pill?

Molnupiravir, an experimental oral antiviral pill, has been found to reduce the risk of serious disease and death by 50% when given within days of a positive test, according to phase three clinical trials.

“The interim results for molnupiravir are compelling and we see this oral treatment candidate as a potentially important tool to help address the current health crisis,” said MPP executive director Charles Gore.

The US Food and Drug Administration and the European Medicines Agency are already reviewing the drug, and a decision could come within weeks.

“We all along knew that we would want to diversify the geographic footprint of our generic partners so that we did not only have generic suppliers in India but in other geographies as well,” Paul Schaper, Merck’s executive director of global public policy, told Reuters news agency.

This article was first published by DW and has been republished here with permission.