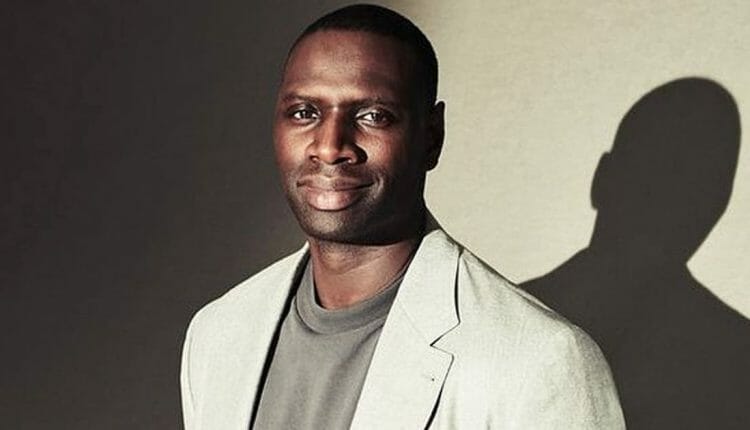 Shooting now in France, the film is being helmed by Mathieu Vadepied, who made his directorial debut with ‘Learn by Heart’, which world premiered at Cannes’ Critics Week.

When BTS’s J-Hope Was Furious At Jimin Because Of A Photo & Told Him To ‘Die,’ ‘Stay Away’ – Watch
Avengers’ ‘Vision’ Paul Bettany Reveals Being Told That His Career Was Over Before ‘Age Of Ultron’

The story opens during the First World War, in 1917, in the French colony of Senegal. Sy stars as Bakary, a father who enlists in the army to stick by Thierno, his 17-year-old son, who was recruited against his will. Together, father and son must fight the First World War in the trenches in France. Thierno is ready to sacrifice his life to fight for France, a country he knows little about. His father, meanwhile, sets off to protect him at all costs.

The film is currently being shot in France and will next shoot in Senegal.

“This film is coming together at a time in my life where I feel an urge to connect the cultures and histories of two countries which saw me grow up — as a producer, alongside Unite, and as an actor — in order to pay tribute to these deserving men,” said Sy.

He added: “I’m touched that this film is being produced out of France with Senegal as a co-production country, with the support of France’s National Film Board and FOPICA (the Senegalese film board), and I feel happy that this film has received the unwavering support of France Televisions, Canal Plus, as well as Gaumont and (company president) Sidonie Dumas to whom I’m addressing a wink because we have such a beautiful history together, since ‘Untouchable’ and ‘Chocolat’.

Sy, who was just profiled as one of Time’s 100 Most Influential People in the World, is the first French talent to have signed a multi-year feature film deal with Netflix.

Sy stars in ‘Lupin’ as Assane Diop, a character inspired by the French story of thief ArsAne Lupin. aLupin’ ranks as one of Netflix‘s most popular series to date.

“We’re very proud to accompany Omar Sy (in) coming to the big screen with a project that is close to his heart and is being directed by the talented Mathieu Vadepied,” said Cassanet, who will introduce the project to buyers during the virtual AFM.

Must Read: Kristen Stewart On ‘Spencer’ & Change In Roles For Women: “If Men Had Periods They’d Have Two Weeks Off A Month”

The post ‘Lupin’ Star Omar Sy On Starring In ‘Father & Soldier’: “I Feel An Urge To Connect The Cultures…” appeared first on Koimoi.

In Bhabanipur, minister Hardeep Singh Puri reaches out to…