Loki Season 2: Tom Hiddleston Reveals Where The New Season Will Begin From, Says “Sorry To Disappoint You” 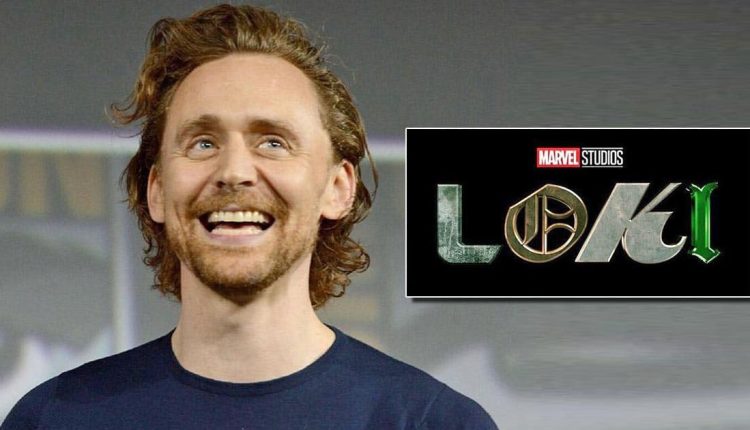 Loki season 2 is officially on its way, and Tom Hiddleston has dropped some hints about it. Marvel’s series Loki became a super hit show upon its release and garnered a huge viewership. It was praised for its interesting storyline, which follows the God of Mischief embarking on his journey after the events of Avengers: Endgame.

After a superb season 1, the show is set to return with its second instalment, and Hiddleston has teased the MCU fans about it recently.

While appearing at the MCM Comic Con in London, Tom Hiddleston, Sophia di Martino and Jonathan Majors hosted a Loki panel. There they discussed several things about the Disney+ series, and Hiddleston gave fans hints from where he thinks the series will pick up for season two.

Spider-Man No Way Home’s 2nd Trailer Ft. Tom Holland Is Ready & Will Soon Release?
Captain America’s Shield From Avengers: Endgame Donned By Chris Evans Is Up For Auction At A Whopping Price!

He also briefly recapped the ending of the last season of Loki. The Avengers actor suggested that the next part will pick up from where they directly left it before. Tom Hiddleston also apologised for not being able to share much about it. “OK so look, we can’t say anything, unfortunately, but at the end of episode six, season one, Loki comes back to TVA,” he said.

The series is an important part of the MCU Phase 4 as it dives deep into the character of Hiddleston. There have been reports on who might appear in the Disney+ show, even though there hasn’t been any announcement on the release date of the second season,

Apart from Tom Hiddleston as Loki, Gugu Mbatha-Raw is expected to return as Ravonna Renslayer, Owen Wilson as Mobius M. Mobius, and Sophia Di Martino as Sylvie. Along with them, Tara Strong, who voices the holographic Miss Minutes, might also return. Jonathan Majors may come back as a different variant of his character, Kang the Conqueror.

Must Read: Eternals’ Kit Harington Is Upset About Harry Styles’ Cameo As Eros Being Spoilt: “It’s Just Disappointing That People Do It”

The post Loki Season 2: Tom Hiddleston Reveals Where The New Season Will Begin From, Says “Sorry To Disappoint You” appeared first on Koimoi.

US threatens more sanctions on Turkey over Syria offensive

Sonu Sood to be brand ambassador of AAP government’s…