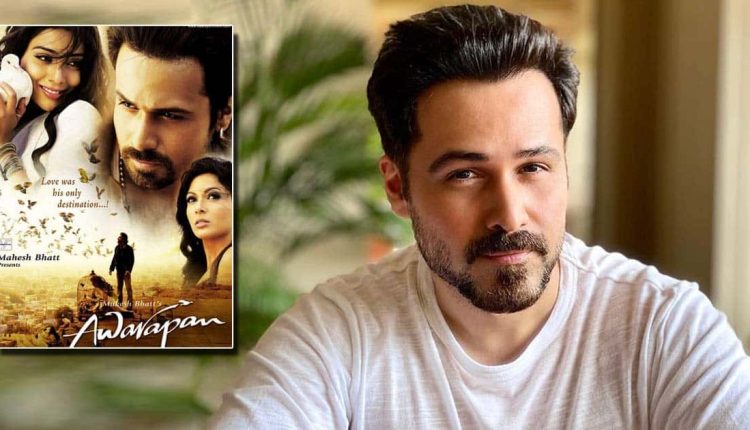 Emraan Hashmi is one of those stars who have a massive fan following even though he’s not much in the limelight. The actor who has some interesting line-up of films, like Dybbuk and Tiger 3, the actor talks about sequels he would like to be part of. In an interview, the actor reveals that fans want him to be part of Awarapan 2.

Although many recognize him from his debut film Footpath, the actor gained a massive fan following when he starred in Murder opposite, Mallika Sherawat. Since then he has been part of some blockbuster films like Zeher, Kalyug, Gangster, Awarapan, Jannat, Raaz 2, Once Upon a Time in Mumbaai, Murder 2, The Dirty Picture, Jannat 2 and Raaz 3.

While promoting his upcoming film, Dybbuk, Emran Hashmi was asked if there are any other films of his he’d like to see sequels of, the actor shares, “I would want Ek Thi Daayan, maybe a sequel to that because I loved that as a horror film. Mujhe Ghanchakkar bada pasand thi (I liked Ghanchakkar a lot)…a dark comedy. Maybe even The Dirty Picture and one for Awarapan – I think, Awarapan is one of those films that has a huge fan following, kitne logon ke mujhe roz messages aate hain ki oh…you should make Awarapan 2 (so many people message me daily that I should make Awarapan 2). Raja Natwarlal 2 also.”

Nayanthara Is Still A Part Of Shah Rukh Khan’s Film With Atlee, No Effect Of Aryan Khan Case On It

Later, the portal asked Emraan Hashmi about his involvement in ‘Tiger 3’ and ‘Gangubai Kathiawadi,’ without revealing much, the actor swiftly denies talking about other projects. However, talking about rumours of him being in Alia Bhatt starrer, the actor says, “That, even I was surprised.”

His upcoming film, Dybbuk is a remake of the Prithviraj starrer, Ezra. Directed by Jay K who had also helmed the original film. The horror thriller will be released on October 29, on Amazon Prime.

Must Read: Krrish 4: Hrithik Roshan Fans, There’s One Good News For You & It’s About His ‘Different’ Role In The Film