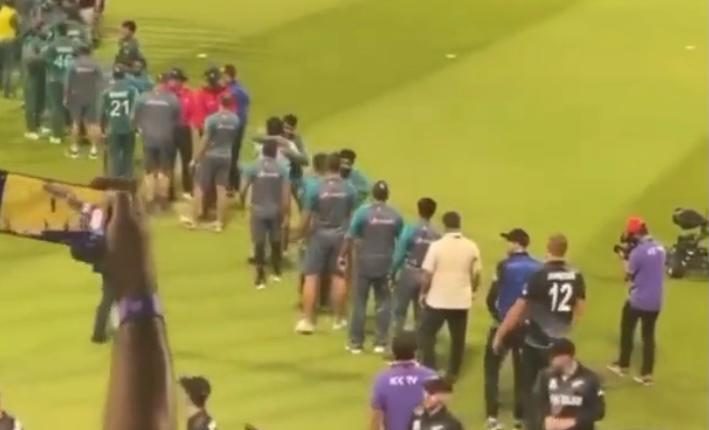 It was perhaps a satisfying culmination to the security controversy as Pakistan on Tuesday defeated New Zealand that had pulled out of its tour of the country in September due to “security concerns”.

As soon as Pakistan defeated New Zealand by five wickets in their T20 World Cup 2021 match, a Twitter storm was witnessed, with Pakistani supporters making impudent references to the issue of “security”, with the word becoming one of the top trends.

In the video, Pakistan and New Zealand players can be seen greeting each other after the win.

Notably, New Zealand had abandoned their tour of Pakistan due to “security threat”.

Watson is one of the more underrated players for Australia,…