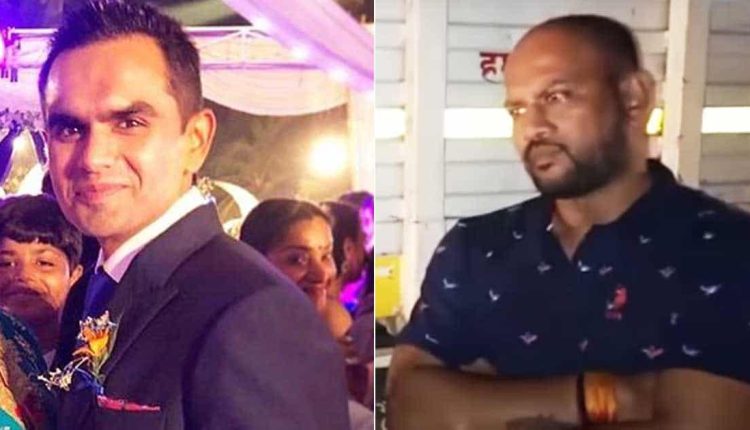 With each passing day, new twists and turns have been witnessed in Aryan Khan case. The latest to come is about witness Kiran Gosavi’s arrest. Also, Mumbai Police has set up a 4-member team to probe extortion claims made against NCB zonal director Sameer Wankhede.

As we all know, the case has taken a 360-degree turn ever since one of the witnesses of Aryan Khan case, Prabhakar Sail, made shocking claims against Sameer Wankhede. He alleged Wankhede of making him sign on blank papers of punchnama and extorting money from Shah Rukh Khan.

Consequences were seen right after the claims were made as NCB set up a vigilance inquiry against Wankhede. Now, the latest is that the Mumbai police has set up an inquiry team to probe the claims made against NCB’s zonal director.

Shahid Kapoor & Amrita Rao Starrer Ishq Vishk To Get A Sequel? Find Out
Taimur Ali Khan’s Doppelgänger Zaryan Is Breaking The Internet With His Cuteness & Their Uncanny Resemblance Is Just Mesmerising!

Another important incident related to Aryan Khan case is the arrest of Kiran Gosavi. He is one of the witnesses in the case and from day 1, there have been controversies over his involvement in the Cruise raid conducted by NCB. He was absconding and was arrested yesterday in Pune. He had charges of fraud tracing back to 2018.

Kiran Gosavi was declared wanted by Pune Police in 2019 and even a lookout notice was issued against him. After his arrest, Kiran said that witness Prabhakar Sail is lying and making false claims against him and Sameer Wankhede.

Errani beats Venus Williams in US Open third round