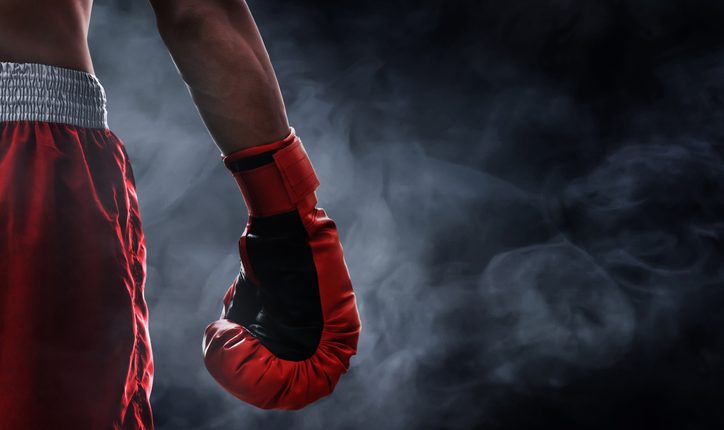 Extending India’s winning momentum at the AIBA World Boxing Championships, Deepak Bhoria, Sumit and Narender started their campaign with commanding victories on the second day of the competition in Belgrade, Serbia.

Up against one of the strong contenders for the title, Azat Usenaliev of Kyrgyzstan, Deepak produced a flawless show in the 51kg opening round match. Despite some resistance from the Asian champion Usenaliev, the 24-year-old Indian managed to secure victory by unanimous margin.

Sumit too was equally dominant during his 75kg opening-round match against Jamaican boxer O’Neill Damon as he notched up an easy 5-0 win. On the other hand, Narender faced some stiff challenge from his Polish opponent Oskar Safaryan in the +92kg bout. However the Indian recorded a convincing 4-1 win.

This came after seasoned boxer Shiva Thapa’s 5-0 victory against Kenya’s Victor Nyadera in the 63.5kg round-of-64 match which set the tone for India on Day 2 of the event which has been witnessing strong competition in presence of 650 top boxers from more than 100 countries playing across 13 weight categories.

Four Indian boxers will begin their challenge on the third day of the championships on Wednesday. Nishant Dev will be up against Hungary’s Laszlo Kozak in the light middleweight category, while Varinder Singh will take on Karen Tonakanyan of Armenia in the 60kg bout. Govind Sahani (48kg) and Lakshya Chahar (86kg) are the other two Indians who will be seen in action tonight. IANS

Proteas aim for winning start against India A