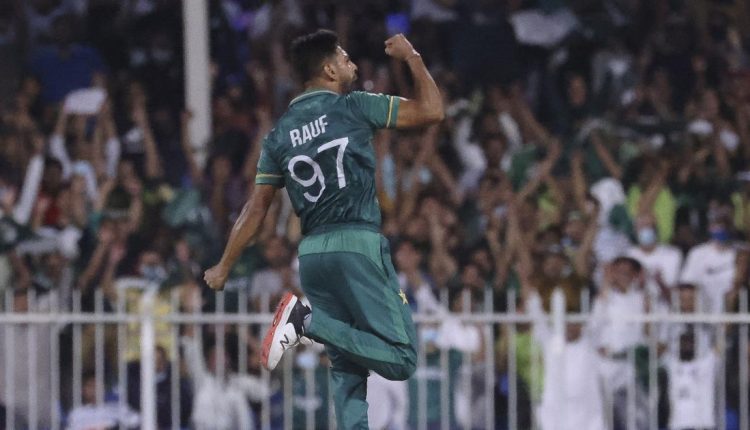 Boosted by their brilliant performance in the 10-wicket rout of arch-rivals India on Sunday, Rauf inspired the 2009 champions to victory in front of a boisterous Sharjah crowd mainly comprised of Pakistani expats.

Devon Conway and Daryl Mitchell both scored 27 for New Zealand, while skipper Kane Williamson made a laborious 25 off 26 balls as New Zealand were held to a below-par 134-8.

Pakistan had lost skipper Babar Azam to Tim Southee – bowled for nine in the sixth over – as the paceman took his 100th wicket in his 84th T20 international.

In between those two dismissals, Conway produced a brilliant diving catch at wide…

The big news: No bail for Aryan Khan as HC adjourns hearing till Wednesday, and 9 other top stories

Chase away those mid-week blues, soak in some ethnic vibes…