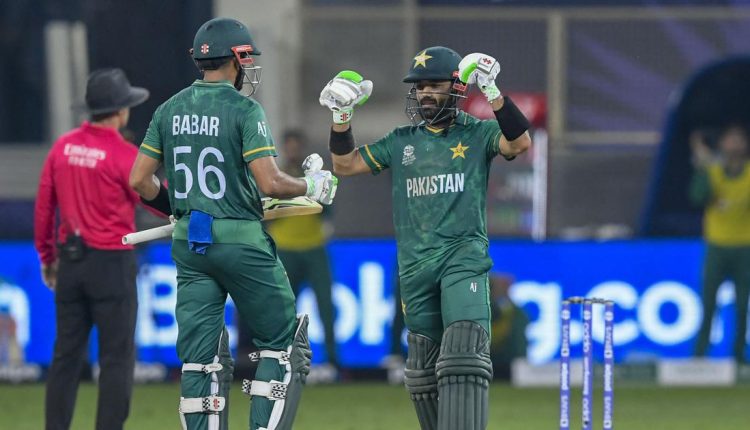 A private school teacher in Rajasthan’s Udaipur city has been sacked from her job after she shared a celebratory post on WhatsApp following Pakistan’s victory against India in the T20 World Cup match, PTI reported on Tuesday.

India played against Pakistan at the Dubai International Stadium on Sunday. Pakistan won the match by 10 wickets.

The teacher, Nafeesa Attari, on Sunday had posted a picture of the Pakistani team with a caption, “We won”, according to India Today. When a parent asked Attari if she supported Pakistan, she replied affirmatively.

When the school management noticed the post, they sacked the teacher. “Yes, we have taken a decision to terminate the teacher,” said Mahendra Sojatia, the chairperson of Neerja Modi School, according to PTI.

Attari then released a video message on YouTube apologising for her post, according to Udaipur News. She said that she did not intend to hurt anybody’s sentiments.

“Someone messaged me and asked whether “you support Pakistan”,” she said. “As the message had emojis and it was environment of fun, I replied “Yes”. But, it doesn’t mean anywhere that I support Pakistan. I am an Indian and I love India. I love India as much as everyone else does.”