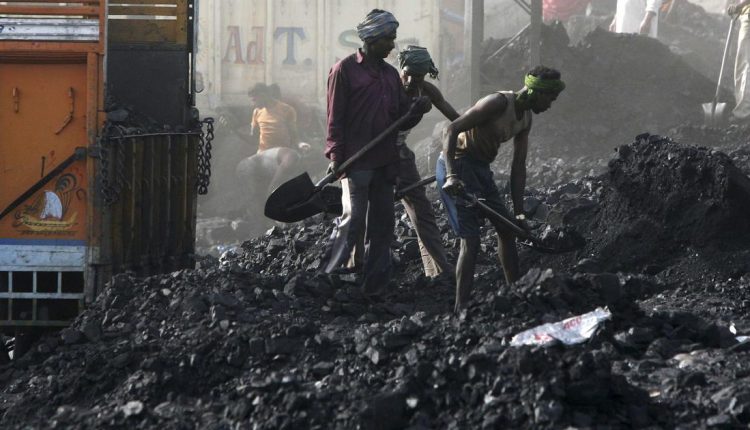 The shortage of coal and the possibility of large-scale power outages have been the core of intense discussions in India in recent weeks, even as the government has denied a crisis and experts have dismissed it.

Energy sector experts noted that there is enough coal in the country, while a few among them observed that the shortage could likely be a way of setting the stage for further dilutions in important laws governing the coal mining and forest sector.

The central government, however, repeatedly asserted that there is no coal shortage even though several states and the capital, Delhi, warned of power outages attributed to the coal shortage.

Sudiep Shrivastava, an environmental lawyer who has been closely tracking the coal sector, told Mongabay-India that the availability of coal at the mines and the power plants are two separate things. “The situation is such that there is stock at the coal mines, but it is not there at the plants.”

Shrivastava’s argument found its echo in the points put forth by the Union power ministry as well. In a statement on October 9, the power ministry said there are multiple reasons for the depletion of coal stocks at the power plant end – an unprecedented increase in demand for…

Ban on travellers from India not targeted at any…