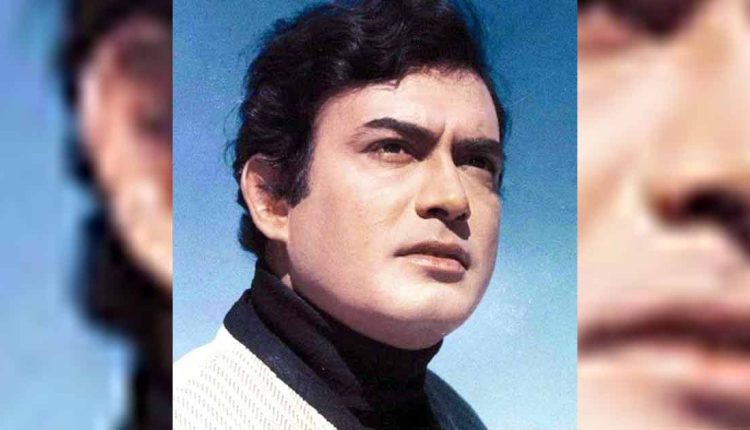 Here’s What Anju Mahendroo Had To Say About Sanjeev Kumar & The Women In His Life (Photo Credit: IMDb)

Sanjeev Kumar, born Harihar Jethalal Jariwala, was one of the top actors of his time and has several ladies fighting for his charms, In fact, in a past conversation, Anju Mahendroo had once revealed that many ladies tried to charm him by giving ‘dabbas’ and several other actually fell in love with him. However, despite receiving so much love, the actor remained unmarried throughout his life.

In her interview, the actress revealed that when these ladies showed interest in Kumar and he got close with any of them, the people associated with him would say that she was interested in his money. Despite this, the actor was linked to many actors including Hema Malini and Sulakshana Pandit.

Talking about Sanjeev Kumar’s love life to Filmfare a long time ago, Anju Mahendroo said, “Every time he got involved with a woman he was told by those close to him, ‘Arrey yaar yeh toh tere paise ke peeche hai (she’s after your money)’. This would play on his mind. I’d say, ‘Hari, are you mad or what? Can’t you judge for yourself? This way you’ll never get married. You love the woman, even if she’s there for your money, so what?’”

Emraan Hashmi Reveals Why Horror Films Doesn’t Work In India: “Not Too Many People Have Explored It…”

Further talking about Sanjeev Kumar and love, Anju Mahendroo added, “I don’t know whether he kept falling in love, or women kept falling in love with him. But there were lots and lots of women around him all the time. He was charming, he had a wonderful smile. They tried wooing him by sending him dabbas (lunch boxes). Some women were genuinely in love with him. But he believed they were after his wealth, which was so sad because at the end of the day he had neither a home nor a wife.”

Must Read: Akshay Kumar’s Oh My God 2 Was Earlier Titled As ‘Selfie’ But Here’s How It Went On To His Other Film

The post When Sanjeev Kumar Believed Girls Were After His Wealth & He Ended Up Without A Home Or Wife Reveals Anju Mahendroo appeared first on Koimoi.