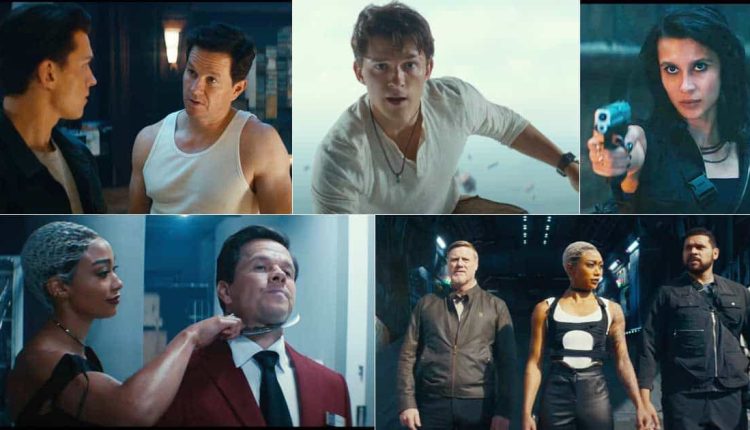 ‘Namaste India’ says Tom Holland to his Indian fans in the trailer of Uncharted!(Photo Credit: Still From Movie)

Tom Holland has become one of the most successful young stars across the globe. The actor is all set to go a notch higher with Marvel-Sony’s Spider-Man: No Way Home and the world is waiting. But before that he has yet another surprise for his fans in India, and it is the Uncharted trailer. The actor also has a message for his fans in the country.

Based on one of the best-selling, most critically acclaimed video game series of all time, Uncharted introduces audiences to the young street-smart Nathan Drake (Tom Holland) and showcases his first treasure hunting adventure with wisecracking partner Victor “Sully” Sullivan (Mark Wahlberg).

The trailer has created a good buzz amid Tom Holland fans and they cannot wait to see the. Young star take over the big screen with Uncharted.

Not Iron Man, Robert Downey Jr Was Approached By Marvel To Play Doctor Doom!
Alec Baldwin Accidentally Kills Cinematographer On The Sets Of Rust With A Prop Gun, Leaves The Director Wounded

In an action-adventure epic that spans the globe, the two go in the dangerous pursuit of “the greatest treasure never found” while also tracking clues that may lead to Nathan’s long-lost brother.

Must Read: Is Kristen Stewart Up For Playing Joker To Robert Pattinson’s Batman? The Spencer Star Is Breaking Silence

Actress Sudhaa Chandran Tags PM Narendra Modi As Airport Authorities Grill Her Over Artificial Limb: “Is This What Our Country Is Talking About?”