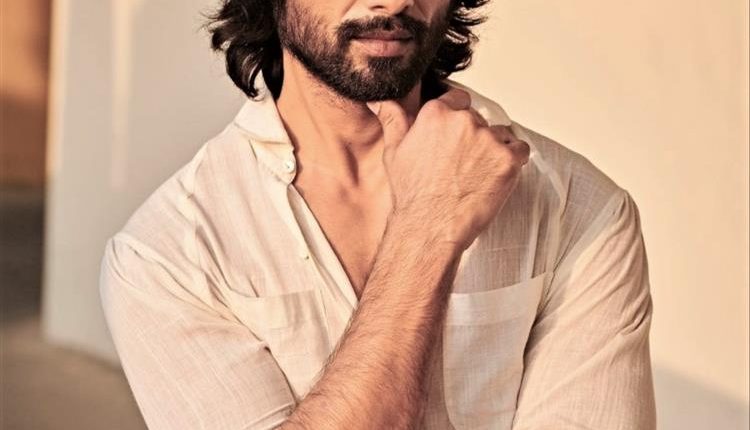 After the success of Kabir Singh, Shahid Kapoor and producer Bhushan Kumar are set to reunite for an action film, titled Bull.

Set in the 1980s, the film is inspired by real-life events. It will mark the debut of director Aditya Nimbalkar. Producer Bhushan Kumar says, “We’re all set to bring the audience an action extravaganza with our second collaboration with Shahid after Kabir Singh. I’m elated that my association with Amar Butala and Garima Mehta could hold the key to great cinema.”

Study reveals artificially sweetened drinks may not be…

Yes, You Can Wear Perfume If You Have a Sensitive Nose—Try…