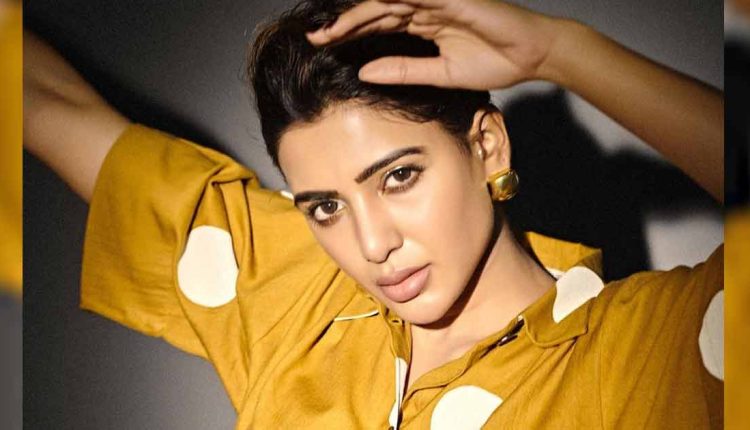 South India’s most happening actress Samantha Ruth Prabhu, who recently filed defamation cases against a couple of YouTube channels and an individual for streaming malignant content about her, has apparently received a legal blow.

Samantha had filed legal cases, which come under Kukatpally court in Hyderabad. After listening to her side of the case, the court apparently ordered that the actress could simply seek an apology from her opponents, rather than filing defamation cases.

“The actress can seek a word of apology from the content owners of the concerned YouTube channels, individuals and media outlets, rather than filing defamation cases on them,” the court suggested, as per reports.

The court went on to school Samantha Ruth Prabhu and apparently indicated that celebrities share personal details in the public domain and then file defamation suits. “In court, everyone is equal before the law. There is no sense of some being high and others being low. We will hear Samantha’s case as per the procedure,” the court concluded.

Samantha Ruth Prabhu’s announcement about her divorce from Naga Chaitanya had invited unwanted comments and speculation about their relationship, and some channels went forward and linked her up with random colleagues.

Must Read: ‘Miss India’ Meenakshi Chowdhary To Be Mahesh Babu’s Heroine In Trivikram Srinivas’ Next?

The post “Samantha Ruth Prabhu Can Seek A Word Of Apology” Says Court Regarding Her Recently Filed Defamation Cases appeared first on Koimoi.

Nod to ratification of pact on cutting down emissions