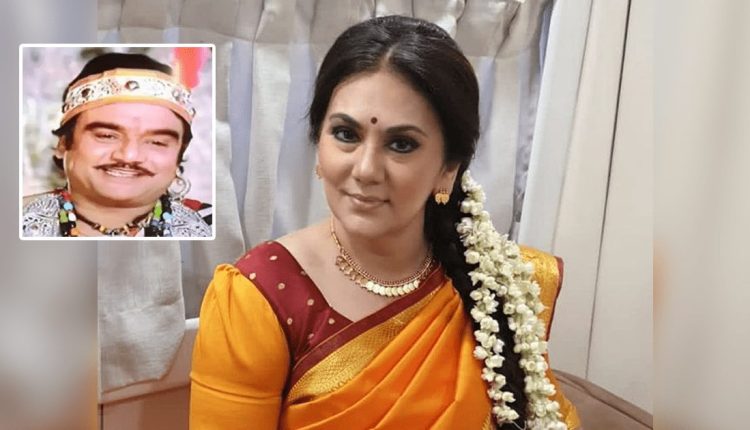 Ramayana Actor Chandrakant Pandya Passes Away At 72 Due To Health Ailments(Pic Credit: Instagram/dipikachikhliatopiwala)

Dipika, who is well known for playing the role of Sita in Ramanand Sagar’s Ramayana, took to social media to inform about the senior actor’s demise. Reportedly, the actor passed away due to health ailments. He was 72 years old.

A few days ago, veteran theatre and film actor Arvind Trivedi, who was well known for playing the role of Ravana in Ramanand Sagar’s Ramayana passed away in Mumbai. He was 82 years old when he breathed his last on October 6. It was reported that Trivedi was ailing for a long time with age-related issues.

Trivedi also acted in other popular teleseries “Vikram Aur Betaal” and “Vishwamitra”, and over 300 Gujarati and Hindi films. The veteran actor briefly joined politics and was elected as a Lok Sabha MP from Gujarat’s Sabarkantha constituency on a Bharatiya Janata Party ticket. He served a full term till 1996. He also was CBFC chairman for a brief period in 2002-2003.

Must Read: Actress Sudhaa Chandran Tags PM Narendra Modi As Airport Authorities Grill Her Over Artificial Limb: “Is This What Our Country Is Talking About?”