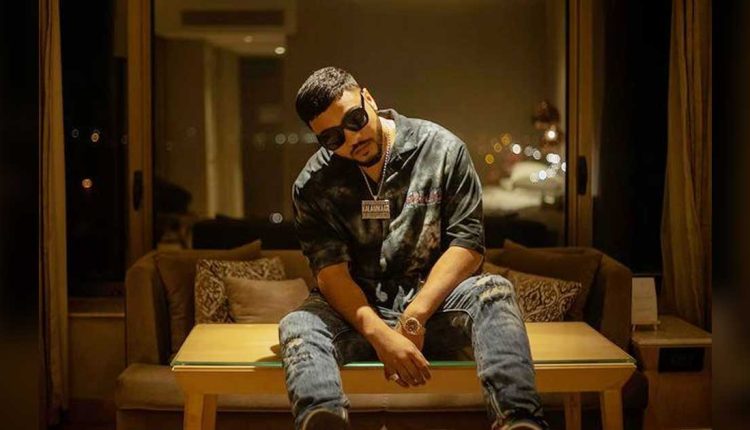 Prime Video’s ‘One Mic Stand’ is set to return with its second season following huge public demand. This time too, the audience will see fresh faces from different fields taking up the craft of stand-up comedy. As much as the audience is eagerly waiting for the celebrated guests to make an appearance on the show, the guests too are excited.

First, they were thrilled to perform in front of a live audience and now they are waiting to know how it’ll turn out on OTT and what kind of reactions it would evoke from the audience. The show opened a new format in the Indian market where stars from different walks of life are asked to get to the other side of the mic and see if they have a humorous bent of mind.

While the second season of the show will feature many guests like Karan Johar, Faye D’Souza, Chetan Bhagat and others, rapper Raftaar who will be seen spitting fire on the mic is excited in particular to know how the show would turn up. Raftaar is one of India’s biggest names in the mainstream hip-hop scene and has many hits to his credit.

Talking about his performance on the show, the rapper told IANS, “I’ve always gotten a rush by performing on stage. I’m glad I did ‘One Mic Stand 2’ as I got to experience a new form of performance that is very different from music. I have seen the last season and it was absolutely fantastic. I loved all of the performances. I thought the guest celebrities had a great spirit and did complete justice to their sets.”

But, like everyone he too had his share of stage fright when it came to performing a new art form. “I was nervous before going on stage because you know your lyrics will connect with your audience but comedy is subjective. Another inhibition I had was laughing at my own jokes while performing and looking like a total dork,” he added.

He also mentioned how much he likes the core idea of the show. Adding further, he said, “I am always looking to connect with different artists and this show is a great way to connect with artistes not from a different genre but from a completely different space of performance. Samay Raina and I have a similar sense of humour so we got on great.”

“I had doubts about how I would like performing comedy on stage, but I absolutely loved it. However, I must say that this craft is very challenging and I have a newfound respect for stand-up comedians. It is as fun as it is challenging,” he added.

‘One Mic Stand’ is an incredibly funny and acclaimed Amazon Original Series. The show will feature Raftaar along with a string of prominent figures like Dharma Productions honcho Karan Johar, Sunny Leone, Chetan Bhagat and Faye D’Souza.

The second season of the show will premiere on Prime Video on October 22 and will be hosted by Sapan Verma with ace comedians like Sumukhi Suresh, Samay Raina, Neeti Palta, Atul Khatri and Abish Mathew turning into mentors for the guests.

The post One Mic Stand 2: Raftaar Says He Have A Newfound Respect For Stand-Up Comedians appeared first on Koimoi.

Antibiotic overuse may up superbug infections