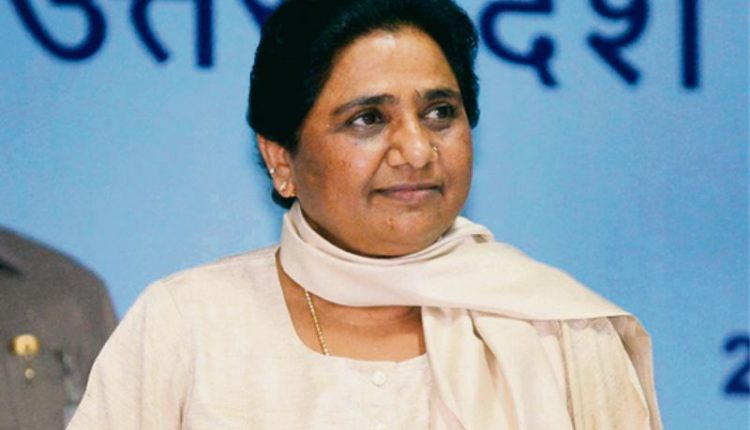 Bahujan Samaj Party (BSP) chief Mayawati has started the process to select her party’s candidates for the upcoming Assembly elections in Uttar Pradesh.

The party wants to announce the names of the candidates much before the elections to give them sufficient time to prepare for the poll battle.

Sources in the BSP said Mayawati would personally visit the districts and ascertain general perception of the local populace about the applicants for tickets.

She has directed the district chiefs and party’s UP incharge to facilitate applications from ticket seekers. She wants people with an unblemished record to be encouraged.

In a meeting with senior party leaders in Lucknow about a week ago, she made it known that she would personally interview the applicants. She has directed that a schedule for her proposed tours be drawn up. The exercise for it has been started at various rungs of the party organisation.

She is tipped to start the tours from eastern UP.

The finalisation of candidates for about 80 assembly seats in Western UP region, which has been impacted by the farmers’ agitation against the three central agro laws, will be done last.

Besides the winnability quotient of the applicants, their commitment to ideology of Bahujan movement and nature of association with the BSP would be factored in while deciding their cases.

The BSP considers the coming assembly elections in UP as crucial. It has embarked on a mission of social engineering of Dalit-Brahmin alliance. The formula had helped it come to power on its own in 2007.

The results in the assembly elections in UP will determine the party’s status in future.

Poor showing could also spell disaster and existential crisis with ruling BJP making extra effort to win over the Dalits, and Congress making efforts to revive through Priyanka Gandhi.

Except for Punjab where the BSP has formed an electoral alliance with the Badals-led Shiromani Akali Dal, the BSP will contest the assembly elections in five other states, including UP, alone.

Sources said Mayawati had taken note of the increased activism of its rivals in UP, especially the Samajwadi Party and the Congress.

She has asked party men not to be distracted by the “gimmicks” of the rival parties.