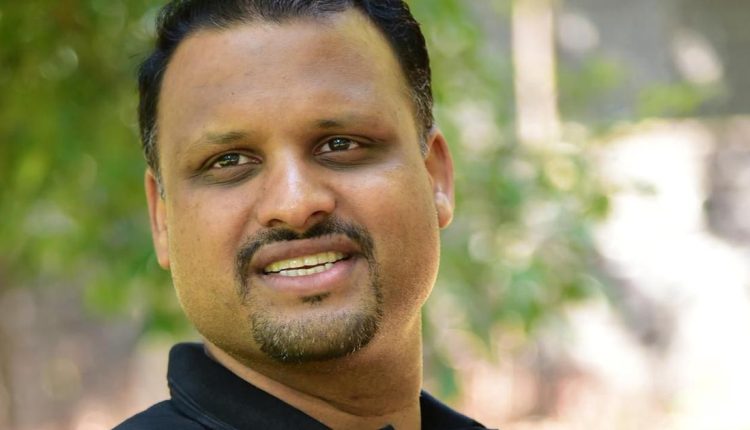 The High Court had on July 23 quashed a notice issued to Maheshwari by the Ghaziabad Police, asking him to appear before them in connection with a case related to tweets about the assault on an elderly Muslim man in the city in June.

However, the court had allowed the police to record Maheshwari’s statement online.

Solicitor General Tushar Mehta, appearing for the Uttar Pradesh government, on Friday said: “There’s a question of law that needs your Lordships examination. The question is the territorial jurisdiction of the High Court.”

The case in question is related to a video from June, in which a 72-year-old Muslim man, Abdul Samad Saifi, said that he had been abducted in an autorickshaw by several men in Loni town and locked up in a secluded house.

Saifi alleged that he was assaulted and forced to chant “Jai Shri Ram”. He also said the assailants cut his beard and made him watch videos of other Muslims being attacked.