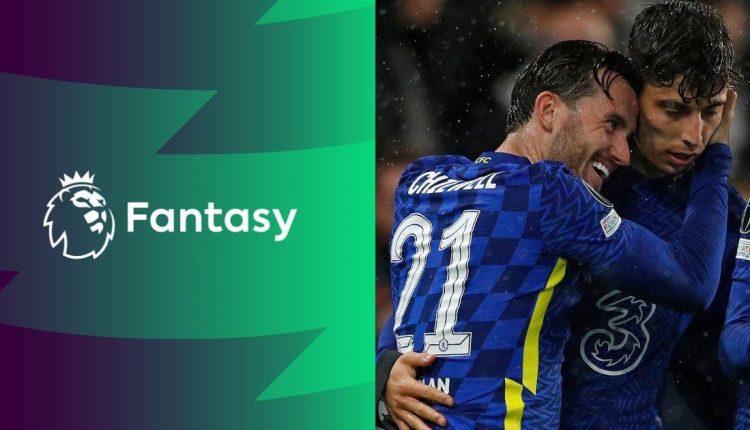 All hail Mo Salah. The Liverpool frontman was the difference between a poor and an average or an above-average week for Fantasy Premier League managers yet again. Thanks to a goal and an assist against Watford last weekend, Salah gave his owners that comprise 65% of the total FPL managers, a big boost.

The average score in GW8 (48) was better than the previous two gameweeks and a lot of the credit for it goes to the Egyptian who has scored in every gameweek barring one and has emerged as the ultimate premium asset in a season that has had many.

He continued that run in midweek too where he scored a brace in Liverpool’s 3-2 win over Atletico Madrid in the Champions League. But his ultimate test comes next on the territory of Liverpool’s bitter rivals Manchester United, who although shaky defensively, notched up a morale-boosting win in midweek.

That is the standout fixture in the Premier League this weekend but for FPL managers, it carries lesser significance due to the possibility of two top sides cancelling each other out.

Harry posts unseen photo to wish father Charles on his…

Delhi court issues notice to Tihar Jail over plea of an…