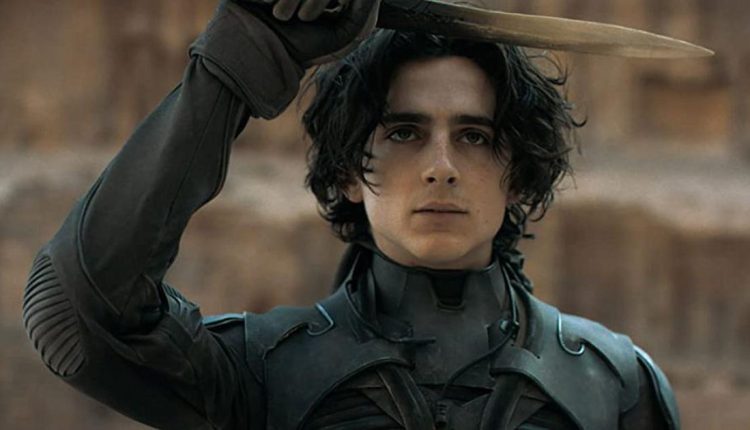 Denis Villeneuve’s desert opera Dune faces the twin challenges of being based on a novel long thought to be unfilmable but also following other movies that have already borrowed key ideas from the book.

A futuristic world divided into vassal states ruled by an emperor and threatened by rebellion from the margins, a precious commodity that determines the fate of humankind, a landscape at the mercy of the natural elements, a sisterhood of mystics involved in genetic engineering, a messianic leader called “The One” – filmmakers have dipped into Frank Herbert’s 1965 novel Dune and its sequels over the years in the absence of a direct adaptation of the texts.

The one version that did make it, directed by David Lynch in 1984, suffered from clunky exposition, indifferent performances and poor visual effects. The novels also inspired a television mini-series in 2000.

Villeneuve charts his own course and puts his singular stamp on the source material. His Dune distils the myriad themes of Herbert’s first book into the coming-of-age story of a young man on the brink of vast knowledge and influence.

Dune’s deliberately evasive plot requires some knowledge of Frank Herbert’s novels to be fully comprehensible. In the distant future, the emperor plots to destroy one storied clan with the help of another….

Will play for Strikers as long as they want me to: Rashid…