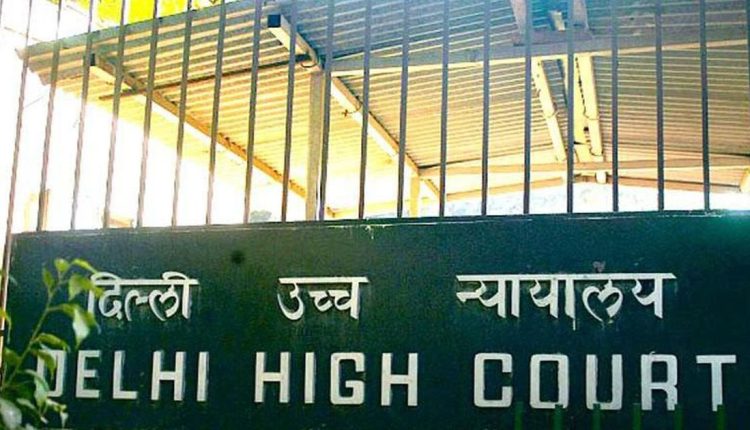 The Centre on Thursday opposed a petition filed in the Delhi High Court asking for electricity connections for migrant families from Pakistan living in the national capital, Live Law reported.

Two-hundred Hindu migrant families live in the Jal Board Maidan in North Delhi, according to PTI. The Centre claimed that they have encroached upon land belonging to the Ministry of Defence.

“In view of the illegal encroachment, the petition is not misconceived and frivolous and deserves to be dismissed in-limine,” the Centre told the High Court.

The petitioner, a man who reportedly works for migrants from Pakistan, Bangladesh and Afghanistan, had told the court last month that because of the lack of electricity, the families had been suffering in Delhi’s extreme weather conditions, Live Law reported.

“During the pandemic when all schools have gone online, there is no electricity in the jhuggis [slums] and future of their [migrants’] children is in dark,” the plea had said, according to PTI.

The petitioner had added that the families had submitted an application for electricity connections to a power company. Their request was dismissed because the company said Aadhaar cards could not be considered as proof of them occupying the premises, he added.

‘We don’t know what the rules should be’: Cyclist who became woman predicts transgender decisions ‘won’t be done’ by 2024 Olympics

IAF helicopter with Gen Bipin Rawat on board crashes in Tamil Nadu; 4 killed