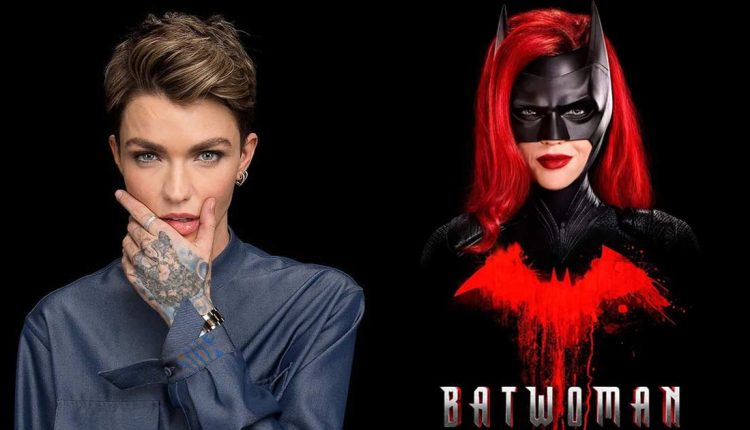 Ruby Rose Abruptly Bid A Goodbye To Batwoman In May 2020(Photo Credit: Instagram/Imdb)

Ruby Rose as Batwoman had a huge share of controversy lurking somewhere around her from the very beginning. Her casting was questioned, but she proved everyone wrong when she played the iconic character for one season and that too with finesse. Just when she had just hit fame by playing the Batwoman, she decided to part ways with the show and announced her departure from the team very abruptly in May 2020.

Back in the day if one remembers, the reason behind her departure was not revealed. Of course Rose said that her neck injury is stopping her and that wearing the costume is giving her skin allergies. But somewhere down the line, the world knew that was not the correct reason and the Internet has been speculating things ever since. Turns out, Ruby herself has had it enough and has now decided to reveal the real reason.

Ruby Rose in her latest Instagram stories has called out the makers, team and cast of Batwoman for all the toxicity on the sets and revealed that she did not quit but the circumstances on the sets forced her to part ways.

Through multiple Instagram stories, calling out her co-stars, Ruby Rose wrote, “Enough is enough.” Rose further added that she can’t hide it anymore and called out Peter Roth, Ex WB Television Chairman. “I’m going to tell the whole world what really happened on that set. [Former Warner Bros. Television Group Chairman] Peter Roth, you are first up. You are chapter one. not sure if you left after getting promoted to the highest position because you couldn’t stop making young women steam your pants, around your cro*ch while you were still wearing said pants or if you left after putting a private investigator on me who you fired as soon as the report didn’t fit your narrative. either way, when it comes to you, there’s already an army waiting for u,” Ruby wrote.

“To everyone who said I was too stiff on bawoman, imagine going back to work 10 days after this … 10 DAYS!!!!!! (or the whole crew and cast would be fired and I’d let everyone down because Peter Roth said he wouldn’t recast and i just lost the studio millions (by getting injured on his set) that is be the one who cost so many people their jobs,” Batwoman fame continued.

Sharing the message she delivered to announce her absence from Comic-con 2019 for Batwoman, Ruby Rose wrote, “Imagine having to take a pay cut to play a passion project and being so excited about Comic-Con and then being told they would not adjust the schedule so I could attend… but then saying ‘we won’t announce it, you have to.”

In the further stories Ruby Rose spoke to her fans and told them about the time she saw a cast member getting burnt on the set and no one bothered about him. She made it clear that she won’t ever return to the show even if told to on a gun point. Catch all her stories below.

Must Read: ‘You’ Season 3 Dethrones ‘Squid Game’ As The Most Popular Show On US Netflix Charts!