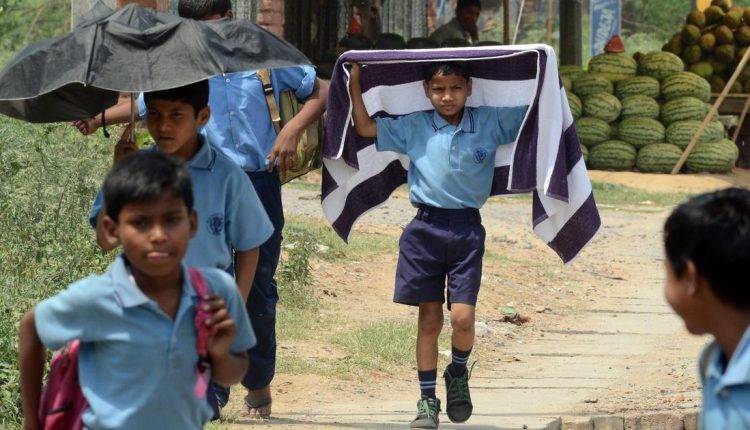 India’s vulnerability to the extremes of heat was 15% higher in 2019 as compared to 1990, according to medical journal The Lancet’s report on health and climate change, which was released on Wednesday.

The “2021 report on health and climate change: code red for a healthy future” said that between 2018 and 2019, India and Brazil registered the biggest absolute increase in heat-related mortality.

The Lancet said its report exposed an “unabated rise in the health impacts of climate change and the current health consequences of the delayed and inconsistent response of countries around the globe”.

The report called for “accelerated action” that prioritises the health of people and the planet.

The Lancet report said that in 2021, people over 65 years of age, those facing social disadvantages and children below the age of one were the most affected by the record temperatures in the United States and Canada.

The document said that hundreds of people have died prematurely because of the heat.

“Furthermore, populations in countries with low and medium levels of UN-defined human development index have had the biggest increase…