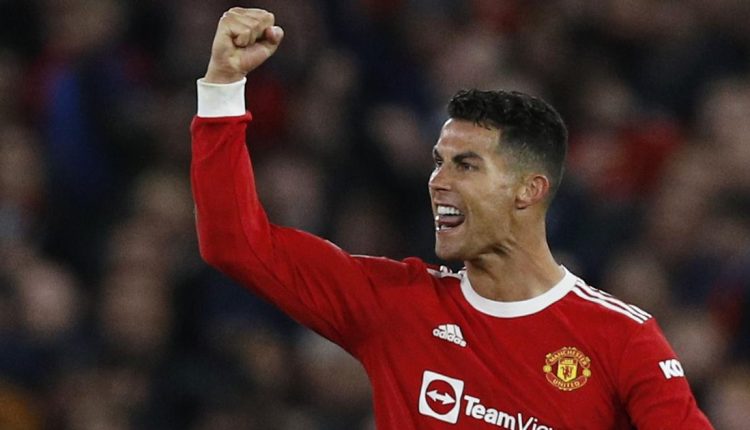 Cristiano Ronaldo’s second coming at Manchester United has already produced two memorable moments with late winners against Villarreal and Atalanta to edge the Red Devils towards the last 16 of the Champions League.

However, Ronaldo’s return has also come at a cost with Ole Gunnar Solskjaer’s men increasingly looking like a disjointed bunch of talented individuals rather than a team.

United were on course for a fifth defeat in eight games when Atalanta led 2-0 at half-time at Old Trafford on Wednesday.

A stirring second-half fightback eases the pressure slightly on Solskjaer as United went from bottom of Group F at the break to top by full-time.

Ronaldo completed the comeback with a towering header after goals from Marcus Rashford and Harry Maguire brought the home side level.

The five-time Ballon d’Or winner has come under fire in recent weeks for the detrimental impact his arrival has supposedly had on the rest of the team.

Ronaldo’s lack of running off the ball has been scrutinised as a cause for United’s dreadful defensive record.

But he is delivering at the other end with six goals in nine appearances.

“He’s great in front of goal,” said Solskjaer. “If anyone wants to criticise him for work rate or attitude just watch this game. Watch how he runs around.”