Sudheendra Kulkarni: With his Fabindia boycott call, Tejasvi Surya is hurting the soul of Hinduism 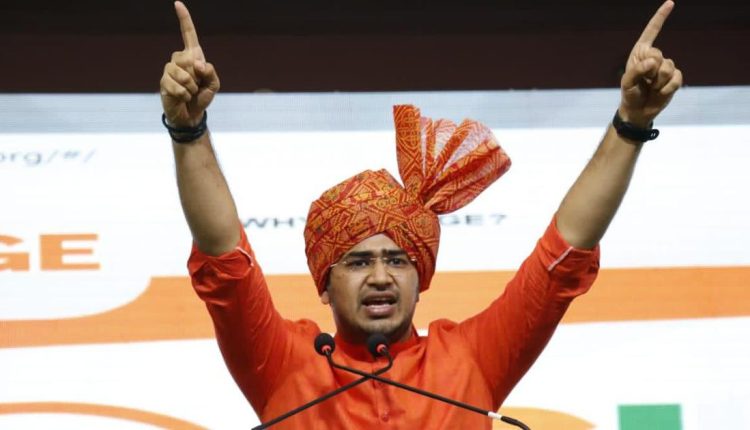 The idiocy, intolerance and arrogance of some of the new breed of leaders in the Bharatiya Janata Party seem to have no bounds. They are so drunk on power that they think they can get away with anything – not only verbal violence but also instigating physical violence and even economic terrorism.

Look at this tweet by Tejasvi Surya, the rising star in the BJP, the president of the party’s youth wing the Bharatiya Janata Yuva Morcha, and a member of the Lok Sabha from Bengaluru. Reacting angrily to an advertisement by the garments and furnishings brand Fabindia.

This deliberate attempt of abrahamisation of Hindu festivals, depicting models without traditional Hindu attires, must be called out.

And brands like @FabindiaNews must face economic costs for such deliberate misadventures. https://t.co/uCmEBpGqsc

This is the advertisment that Fabindia quickly pulled.

Now You Know: All The Cool Outfits My Favorite Curvy…

India go down to Iran in Asia Cup basketball