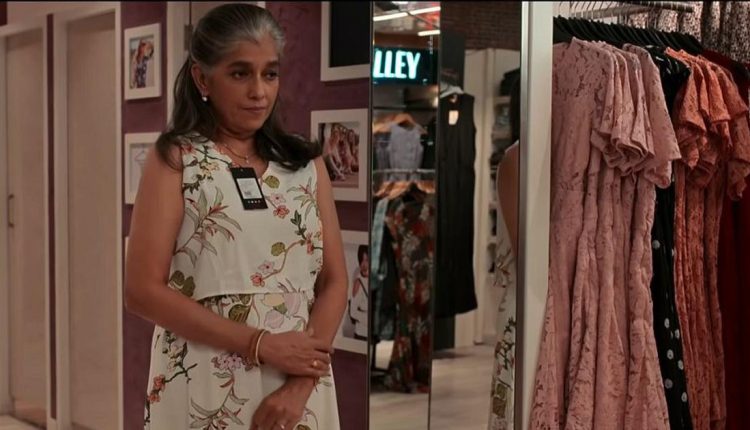 After playing a string of assertive mothers, Ratna Pathak Shah will be seen as a fake mother in Hum Do Hamare Do. Pathak Shah plays Dipti Kashyap, who is hired along with Purushottam Mishra (Paresh Rawal) to act as the parents of Dhruv (Rajkummar Rao) at his wedding with Aanya (Kriti Sanon). Abhishek Jain’s comedy will be streamed on Disney+ Hotstar on October 29.

They have shared the stage since then. They played ex-lovers in the Hindi film Yun Hota Toh Kya Hota (2006), directed by Pathak Shah’s husband, Naseeruddin Shah.

“Paresh was one of the reasons I was happy to star in Hum Do Hamare Do as I wanted to work with him again,” Pathak Shah said.

Pathak Shah was among 600 theatre artists who urged citizens to vote against the Bharatiya Janata Party in 2019. Rawal is a BJP member and former Member of Parliament. Their political differences do…

Cricket between India, Pakistan should be played: Waqar…

UAE says Afghan President Ashraf Ghani is in the country