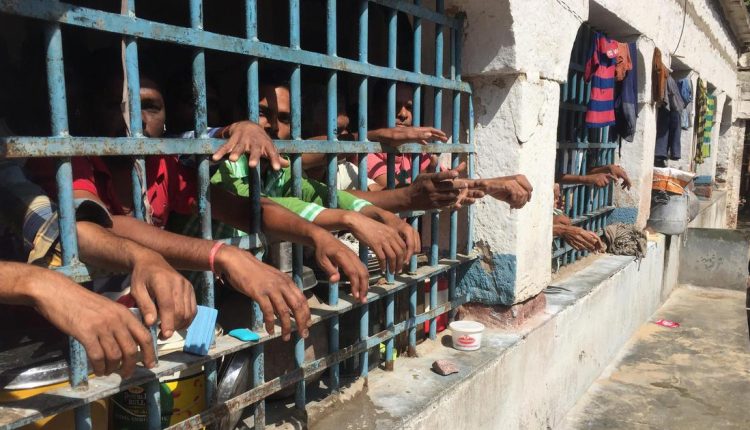 Prisoners are a neglected group in India. Indian prisons are traditionally overcrowded spaces, with little attention paid to concerns about health, comfort or privacy. Those problems get even worse when talking about prisoners on the death row. Deemed to not be worthy of living in the society, such prisoners often receive inhumane treatment that ignores entirely their needs.

On October 20, Project 39-A, a research and advocacy centre based at National Law University, Delhi, released a report on the mental health of the death row inmates. The report is based on interviews with 88 death row inmates and a few of their families, to get a glimpse of how the system treats those condemned to the harshest punishment.

Project 39-A’s work focuses on the state of the criminal justice system in India, including a particular focus on how the death penalty actually works in India. Scroll.in spoke to Maitreyi Misra, Project Head and Lead Author of “Deathworthy: A Mental Health Perspective of the Death Penalty” on how they carried out this research, what the findings of the report are, and the conversations which people should pay attention to.

Edited excerpts from the interview below.

What was the idea behind the report? How did you get…

Journalist Lankesh’s last rites to be conducted in…