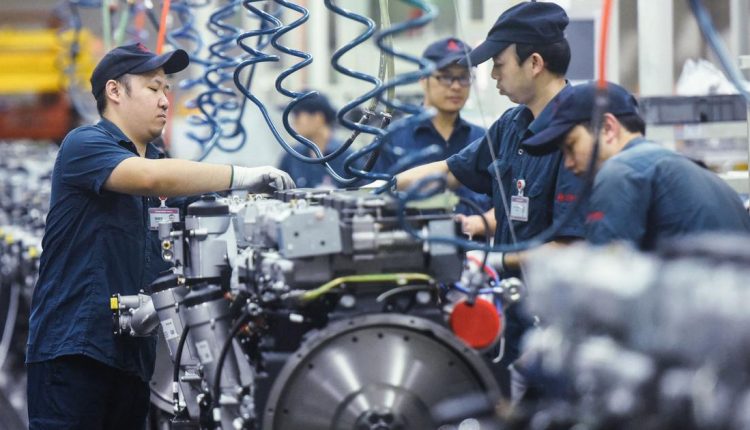 China’s gross domestic product grew by 4.9% in the third quarter (July-September) of 2021, slowing down from 18.3% in the first quarter (January-March) and 7.9% in the second quarter (April-June) amid economic challenges, PTI reported on Monday.

China’s slowest quarterly growth in a year came on the back of multiple challenges the country is facing, including a slump in the crisis-hit property sector, shortage of electricity and rising cost of raw materials.

The power shortage and increased price of coal have impacted the manufacturing sector with many factories being forced to stop production in September, said Fu Linghui, spokesperson for the National Bureau of Statistics, according to CNBC.

Fu added that the government has promised to increase the supply of coal by the fourth quarter (October-December).

Wu Chaoming, the chief economist at investment agency Chasing Securities, blamed China’s slow GDP growth on the “resurgence of coronavirus” in several provinces of the country, according to Global Times. Wu added that the rise in bulk commodity price and power supply restrictions had a direct negative impact on the profits of industrial enterprises.

However, he said that the 4.9% GDP growth was still near the potential growth rate of 5.5%-6%. “It means that the country’s economic growth is still within a normal range,” he said.

The economist said that…

Road to fighting climate change is through climate justice:…