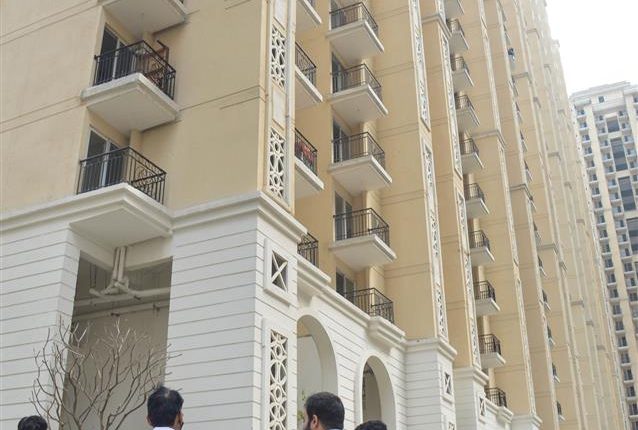 Twin brothers, both 14-year-olds, died after accidentally falling from their balcony on the 25th floor, near here in Ghaziabad, an official said here on Sunday.

The official told IANS that the incident occurred at around 1 am in the night. Apart from the two children, their mother was also present in the house located in Prateek Grand Society, Siddharth Vihar in Ghaziabad.

“We received the information about the incident at around 1.05 am after which a team of cops was rushed to the spot,” the official said.

The deceased identified as — Satya Narayan and Surya Narayan — were studying in the 9th standard and were from Chennai.

The police official informed that their mother had gone to their room at around 12 am and asked them to sleep early, however, both the brothers insisted on seeing the moon first. “After that, she went to her room and some time later there was a thud which woke her up and she rushed to her kids’ room,” the official said where she saw that both her kids have fallen from the balcony.

The police have begun an investigation and sent the body of deceased brothers for post-mortem.

When asked about any suicide angle, in this case, the official told IANS that it is too soon to comment on this and they are awaiting the post-mortem report.

“Further probe is on,” he added. IANS

150 districts with over 15% positivity rate may go under…