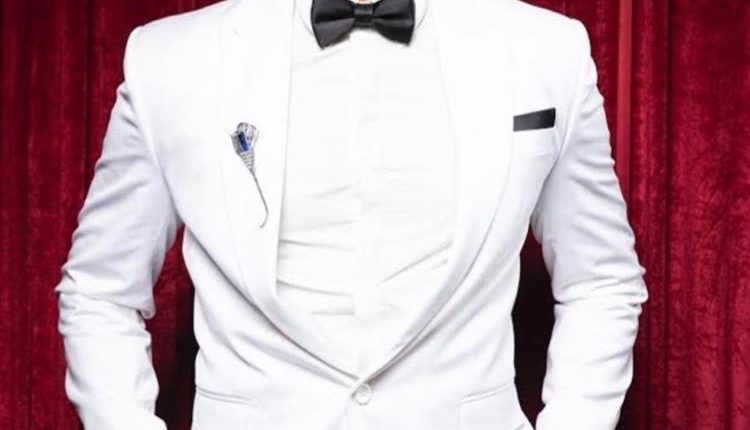 Which Punjabi is not aware of the heroic deeds of our revolutionary heroes; be it Bhagat Singh or Udham Singh. Could our Hoshiarpur lad, actor Vicky Kaushal, not be clued in to the legendary Sardar Udham Singh who avenged the Jallianwala Bagh massacre by killing Michael O’Dwyer who was the lieutenant governor of the Punjab in India when the brutal British force killed more than a thousand Indians.

The talented actor, who is in the limelight for portraying the real hero in the film Sardar Udham, shares while he had grown up listening to the valorous tales of Shaheed Bhagat Singh and Shaheed Udham Singh, and was aware of where Udham Singh was born and did in Caxton hall, London in 1940. Yet, several details about the martyr for instance his ’emotional state of mind’ and the names and aliases he used were not quite known to him.

As he signed the film, he became privy to the painstaking research director Shoojit Sircar had delved into. Director’s perspective and actor’s interpretation… if you believe both saw the revolutionary in a different light, Vicky insists that they were on the same page. He says, “Sardar Udham was, is and will always remain a hero. Often we end up portraying our heroes in a folklore manner almost as if they were superheroes and paint them on such a huge canvas that we just can’t relate to them. Our attempt has been to humanise him. So that not only can we understand his ideology but also realise that there is an Udham within us. Ultimately, the movie is not just about one man but more importantly his timeless soch.”

If to inspire is one of the film’s mantra, the most inspiring quality of Sardar Udham that will stay with Vicky forever is, “He wasn’t just talking about India’s freedom but equality at large. Often we narrow down the meaning of freedom to nation’s borders. But, he did not hate all British men, only those who epitomised imperialism.” As we will soon see Vicky as Sam Manekshaw, India’s first Field Marshal in another biopic and also as mythological hero Ashwathama, he agrees that essaying real heroes is a challenge. “An actor has to get it all right that too in a holistic fashion. For instance from here on the character that I have played might become a reference point of Sardar Udham for many who might see this as an authentic representation who lived 100 years ago. So, there is no room to err.” While some referral points came from the archival photographs, being a Punjabi ensured, “cultural familiarity and ease of language.”

On the flip side of playing a larger-than-life hero, would it be now difficult for Vicky to play say a buffoon or lover-boy? Vicky svers, “That is the job and thrill of being an actor, to wipe the slate clean. An actor navigates through different parts; one day we are chor, the other day police and the journey continues.”

En route which he has climbed the ladder of success faster than one could have imagined. From an upcoming actor to rising star to being tipped as the next superstar, he owes it all to “rab di mehr and people’s love.” He adds further, “There was a time when I was knocking the doors for work and today here I am playing dream roles as Sardar Udham.” On the film not finding a theatrical release (streaming on Amazon Prime Video) he has no regrets, “Every film has its destiny. Agar film mein dum hai, it will find its place.”

Just as Vicky has, with his fan following growing. His Insta family too has crossed nine million. For an actor who is almost never trolled, he understands social media can be “a monster and a boon if used responsibly.” But beyond virtual reality, he would rather be connected to real world and people. Not to forget real heroes… To his Punjabi fans he says, “Watch the film for here walked a hero who left strong footprints on India’s independence movement.”