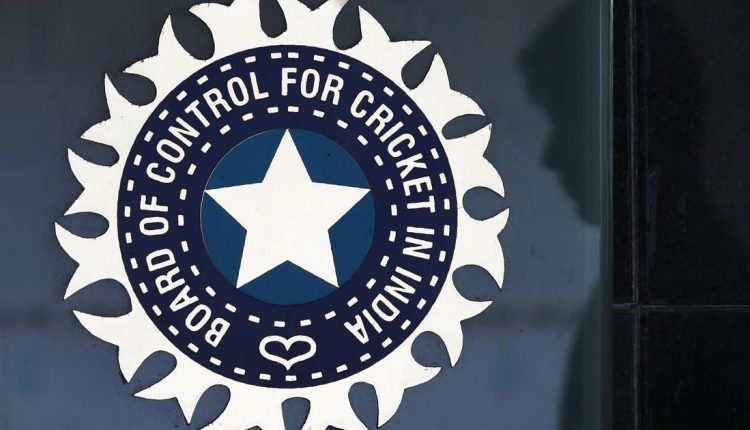 The Board of Control for Cricket in India on Sunday issued an advertisement for the post of the head coach and three support staff for the senior men’s team as per the Lodha Committee mandated constitution.

Former India captain Rahul Dravid, who is currently heading the NCA and has been the guiding force behind the India A and U-19 programmes, is the frontrunner to get the job of head coach.

However, the BCCI needs to have a Cricket Advisory Committee in place and they will have to make a formal recommendation to the BCCI Apex Council. The last date of application for all posts is October 26.

That is the reason the BCCI has now issued the advertisement for the head coach’s post for a period of two years till the 2023 ODI World Cup, along with positions for batting, bowling and fielding coaches.

Ravi Shastri, along with bowling coach Bharat Arun and fielding coach R Sridhar, will complete their tenures at the end of India’s T20 World Cup campaign next month.

Batting coach Vikram Rathour, though, is expected to get an extension if he applies.

For the bowling coach’s position, the long-standing India A and U-19 coach Paras Mhambrey, is the frontrunner to get the job.