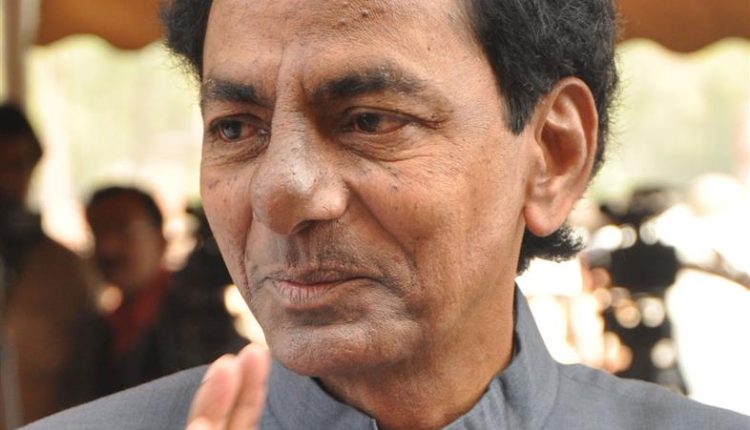 President of the ruling Telangana Rashtra Samithi (TRS) and Telangana Chief Minister K Chandrashekhar Rao (KCR) has clarified that the party was not preparing for an early poll rumoured.

The rumours of early elections were spread after the party announced its decision to hold elections for the post of party president soon.

The party will hold its plenary session on October 25, after which the chief minister is expected to make a public announcement of the same. KCR clarified his party’s position at a joint address to the TRS Parliamentary Party and the Legislative Party members in Hyderabad today.

Party working president KT Rama Rao, a state minister and son of the chief minister, has been made in charge of the party’s celebrations to mark two decades of TRS coming into being. Buses and other vehicles in large numbers will be arranged to ferry participants to the meet to celebrate the occasion at a function being held at Warangal.

Given the still prevailing Covid-19 situation, the party has decided to reduce the number of the audience attending the TRS plenary from 14,000 to 6,000.