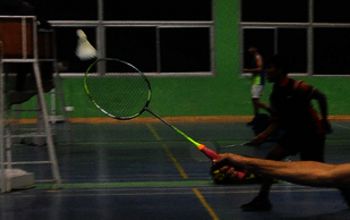 The Indian men’s badminton team hammered Tahiti 5-0 to enter the quarterfinals of the Thomas Cup for the first time since 2010 but the women’s team suffered a crushing 0-5 defeat against Thailand in its last group match here.

It was the first defeat for the Indian women after wins over Spain (3-2) and Scotland (4-1). The team has already reached the quarterfinals.

The men’s team today recorded its second straight 5-0 win, having beaten the Netherlands with an identical margin on Sunday. India are now in the last-eight stage for the first time in 11 years.

After the win over Tahiti, the men’s team is certain to finish in the top-two in the four-team Group C. India will take on traditional powerhouse China in the final match on Thursday. — PTI