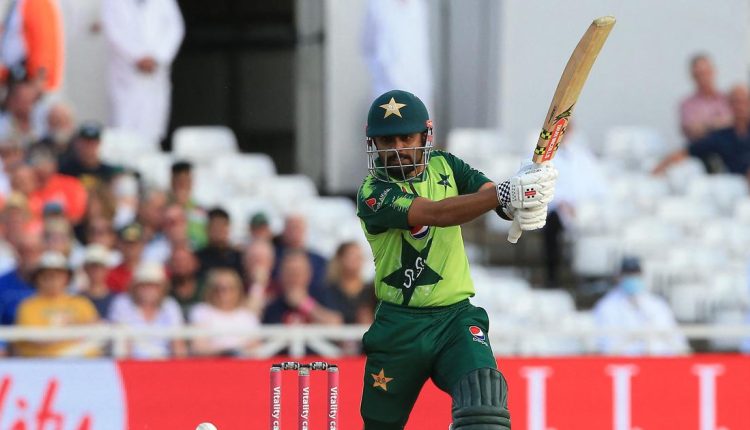 Pakistan skipper Babar Azam is confident of beating arch-rivals India in its opening clash of the T20 World Cup as they are more familiar with the conditions, having played mostly in the United Arab Emirates in the recent past.

Pakistan will take on India at the Dubai International Cricket Stadium on October 24. They head to the fixture on the back of an unbeaten record at the venue, having recorded six T20Is wins there.

“We’ve been playing cricket in UAE for the past three-four years and we know the conditions really well,” Azam was quoted as saying by the ICC.

“We know how the wicket will behave and the adjustments batters will have to make. On the day who plays the better cricket, wins the match. If you ask me, we will win,” added the star batsman, who is set to play his first T20 World Cup and will make his debut as captain.

The side made UAE its home venue after international teams showed reluctance to tour Pakistan citing security concerns after the 2009 terror attack on the Sri Lankan team.

Pakistan have never won a World Cup match across both ODIs and T20Is against India but Azam is unperturbed, saying that it is a thing of the past.

Shraddha ‘lucky’ to be in ‘Rock…

Husband of Kenyan Olympic star found stabbed to death is…