Podcast: How the sea has been a great source of romanticism in Bollywood movies 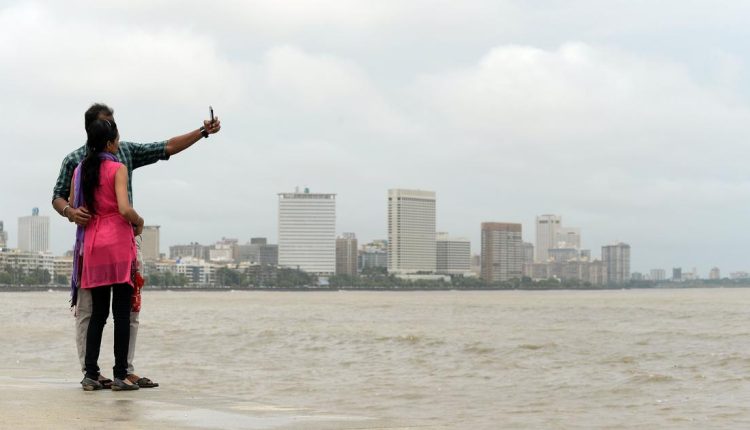 Mumbai has been seen by a lot more people than have ever visited it. And the city lives in the imagination of many more people than the number who live in it. The reason, of course, is Bollywood – the Hindi film industry – which is not just based in Mumbai but is also in love with the city. It is almost a cliche to say that “the city is a character in the story” in so much of Hindi cinema through the decades. But who exactly is that character?

In the fifth part of this podcast series titled Marine Lines: Mumbai’s Hidden Worlds, from the Suburbs to the Sea, hosted by journalist and author Raghu Karnad, film critic and author Anupama Chopra talks about how the city shows up in its film.

This podcast has been co-created by DeadAnt Studio and Ministry of Mumbai’s Magic.

IPL 2021: Qualifier 2 is the only game we’ve been outplayed in, says Delhi Capitals coach Ponting

Sans jingoism, Shoojit Sircar’s Sardar Udham makes us live the horror of Jallianwala massacre as well as the…